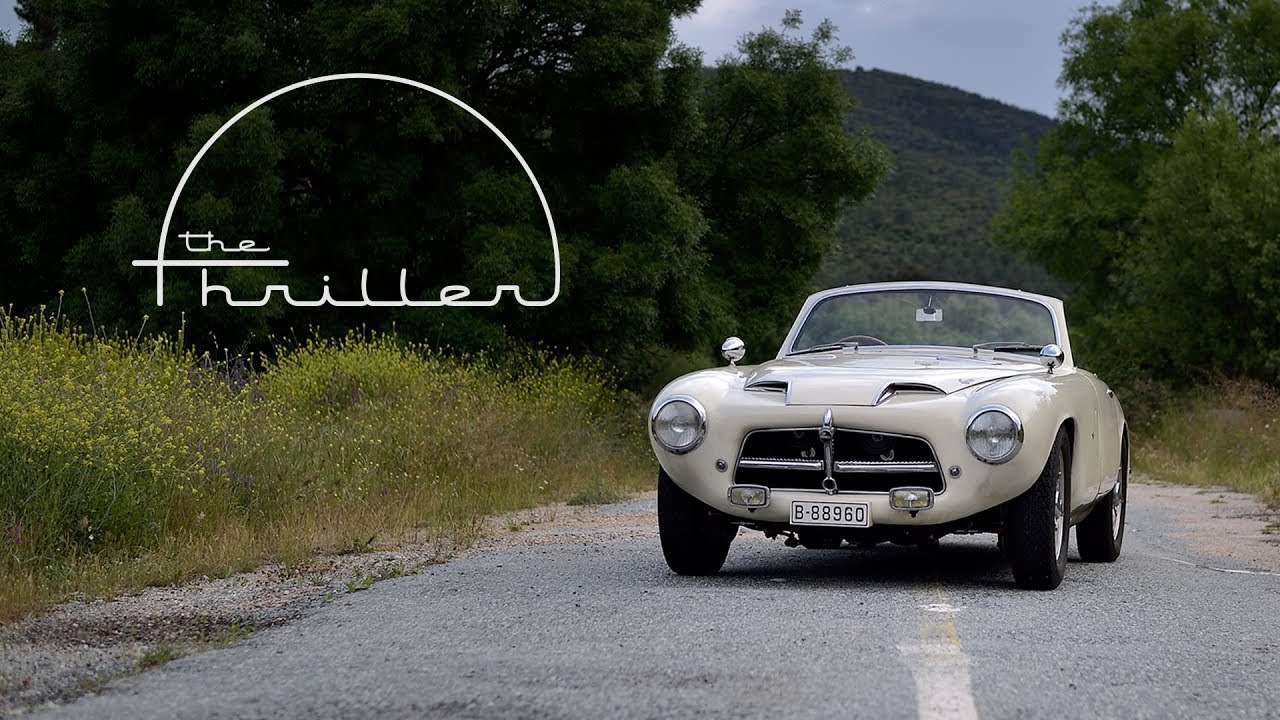 1955 Pegaso Z-102: The Thriller. In a time well before the word supercar entered our vocabulary, the fastest one in the world was built in an economically compromised Spain by a state-owned manufacturing company whose primary focus was on trucks, buses, and other industrial vehicles. In other words, the Pegaso Z-102 was born of strange circumstance, and since it was a wildly expensive endeavor for a country recovering from civil war, not many were built in period, and they remain obscure today with only a few dozen surviving from the original production run. A dry-sump V8 with four cams powers the alloy coachwork (a number of bodies were available from Italian and Spanish coachbuilders like Touring and Serra), and though it saw no success on the racing circuit, the Z-102 was among the most advanced and high-performing GTs of its day. Join us for a ride around the outskirts of Madrid as we put Rafael Pueche’s 1955 example through its paces—rare cars need exercise too.