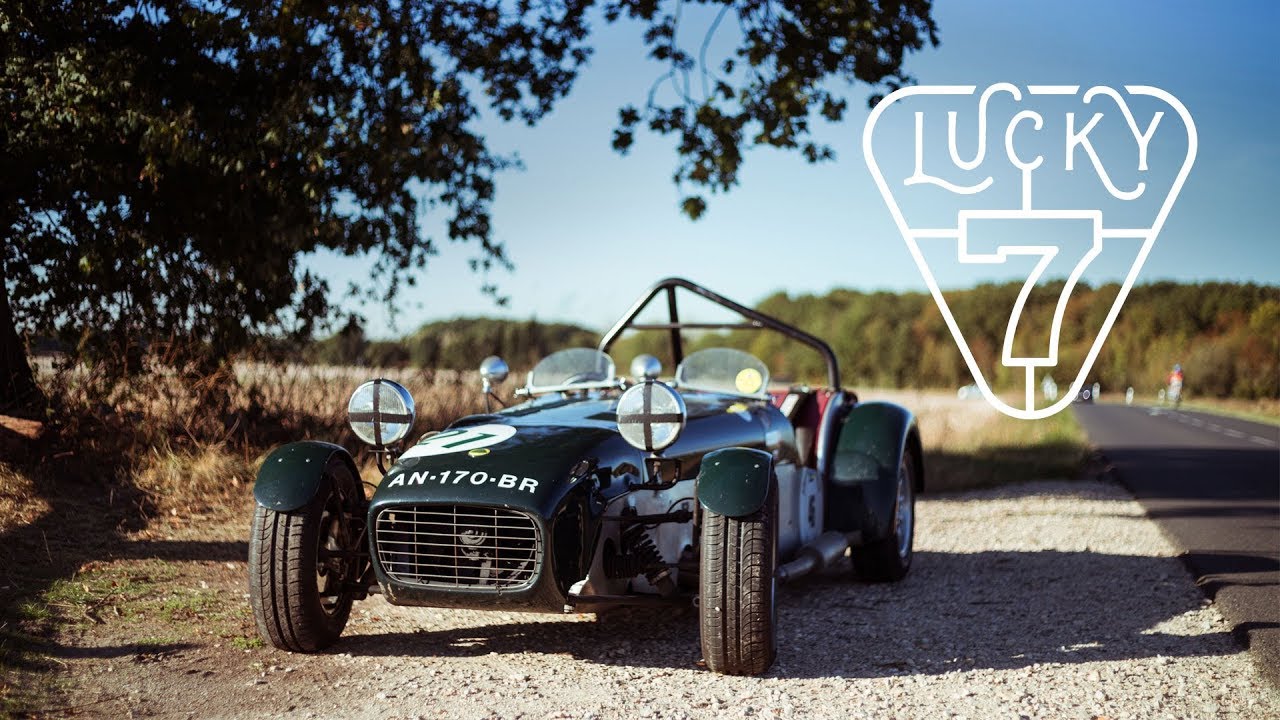 Maxime Gransart grew up around motorsport. His father raced all over France in the 1960s in various cars–including a go at the 24 Hours of Le Mans—but his Lotus Seven left the greatest impact. Maxime was set on owning one, but when it came time to purchase his first car he went with something a little more modern in the form of a first-generation Elise. He loved it and bought another one, but he eventually found his way into this 1964 Super Seven. A longtime devotee of Colin Chapman and his emphasis on lightweight, minimalist designs, Maxime fell in love with the tube-frame chassis, its street and on-track characteristics offering an experience that no other marque can. When he isn’t heading for the backroads in the Seven, you might find him sharing another Lotus—an Elite—with his friend in the Le Mans Classic. His actions follow his words: “I started with Lotus. I’ll continue with Lotus.”