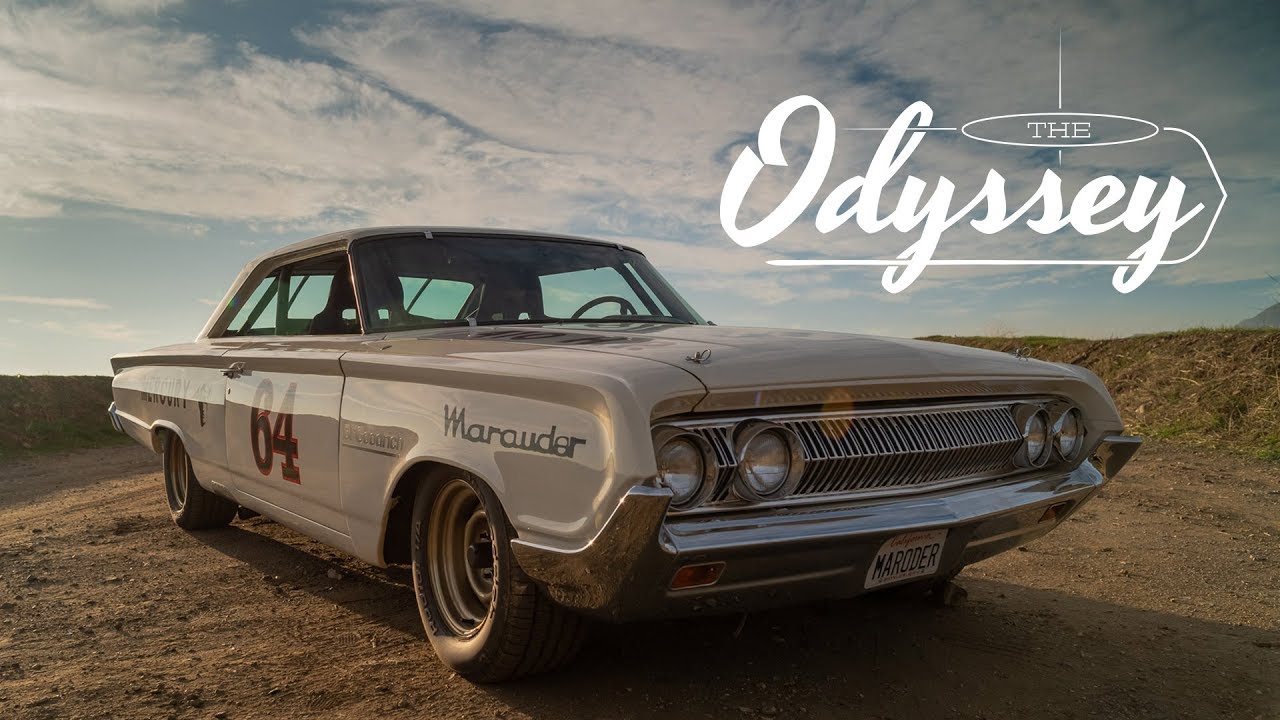 1964 Mercury Marauder: The Odyssey. The mountain roads outside of downtown Los Angeles don’t have much in common with the ovally arenas of stock car racing, but whenever Steve Dauria takes his modified Mercury Marauder out for some exercise on these tangles of asphalt he imbues the place with the spirit of classic NASCAR, from a time when the cars were still ostensibly based on the road-going versions sitting in dealerships awaiting their purchased on the post-race Monday. The distinctively American yawp of the Merc’s V8 (which he built in his garage along with the rest of this stately beast) is enough to make you nostalgic or deaf depending on how close you are to the thing when the pedal’s on the floor. Beyond being an impressive build in its own right, it’s all the better for the fact that Steve’s hands turned the bolts.