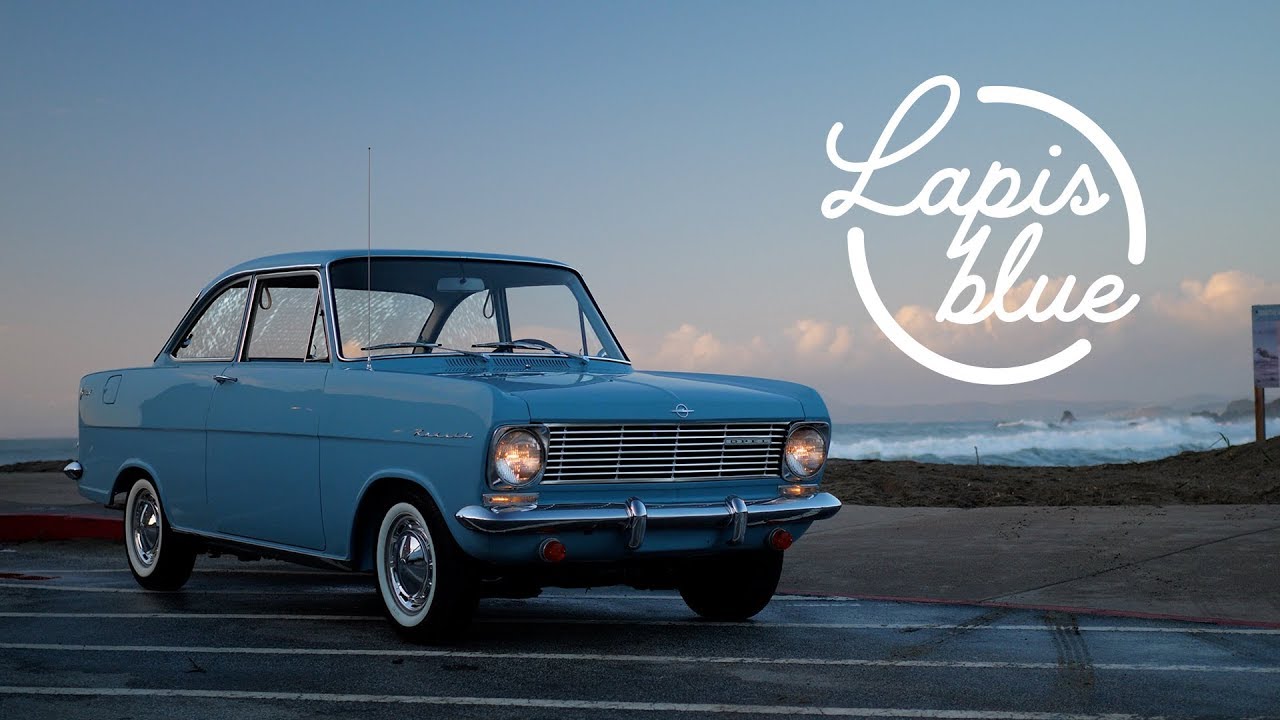 1964 Opel Kadett Sports Coupe: Humble And Proud. Joseph DeBattista came to the United States in 1974 with $600 to his name. Hard work and the right attitude allowed him to start a family and a car collection later on, and while he drove E-Types and the like in the interim it was the unexpected addition of an unassuming Lapis Blue Opel Kadett that built the strongest bond between him and his son Joey, who first cut his restoration chops as a rubber mallet-wielding toddler making a few dents in Dad’s MGB GT project. The DeBattista’s Opel was received in trade for Joey’s Volkswagen (the company that GM was targeting when they revived the Opel name in the early 1960s), and the subsequent restoration process kicked off an odyssey of a restoration project that’s paid off handsomely in ways that money can never measure.