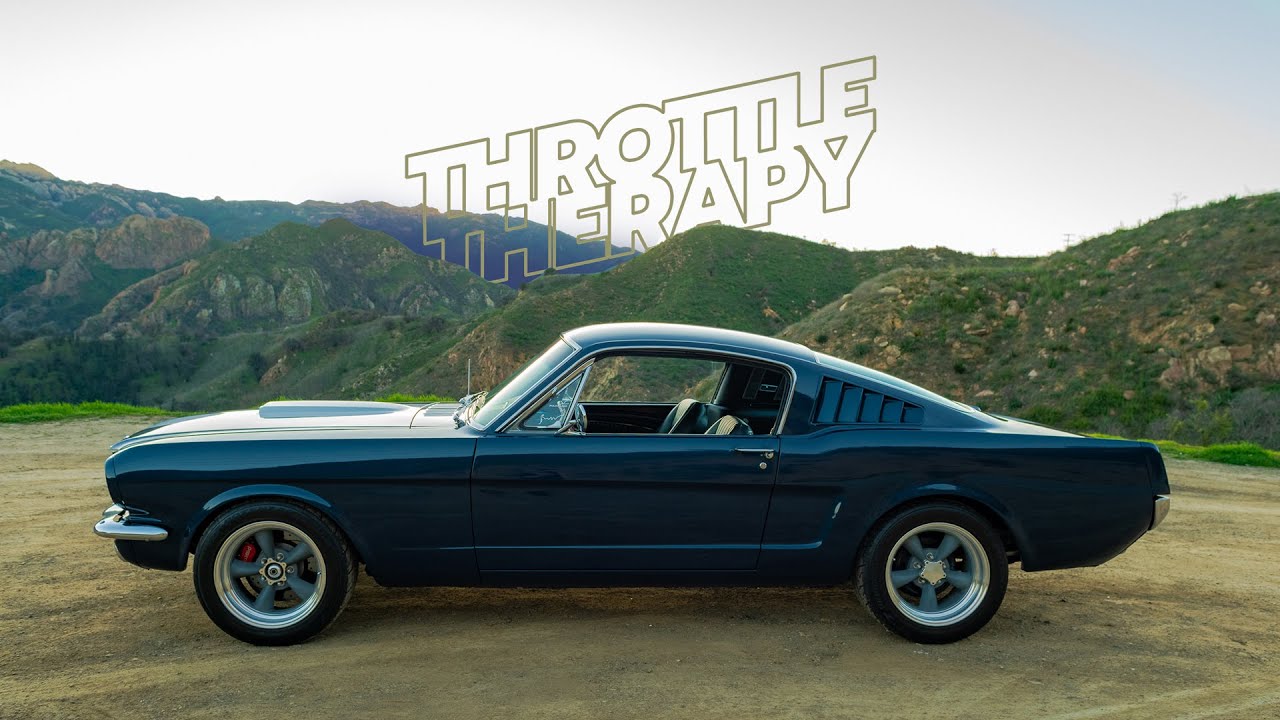 1965 Mustang Fastback: Throttle Therapy | Petrolicious. Looking for a car to match his personality—which he describes as “aggressively way too loud”—Nathan Cali heeded the call of the Ford Mustang’s V8 siren song. His first was a 1966 that he bought for $1,500 when he was 15 years old. As Nathan puts it, “It was a bad idea. But it didn’t matter to me, because I owned it, I loved it, and it became a part of me.” He spent a few years with the ’66, repairing some aspect of it every other week—“four of five days of pure joy followed by four or five of pure frustration”—until he found filmmaking and took a break from wrenching on Mustangs. Eventually the desire for another one took hold, and Nathan set out to find a ’65 Fastback.
Nathan connected with this one in particular, which had a single owner for the three decades prior. It was hard for the owner to let go of a car that had been with him for so long and would remain in his memory forever, but after seeing Nathan’s enthusiasm for it, he figured the car could start another chapter of its life with another person who cared for it as much as he had. Since it’s been in Nathan’s possession, the Fastback has gone through a mild round of restomodding to get the most out of the experience without sacrificing the car’s 1960s American provenance.