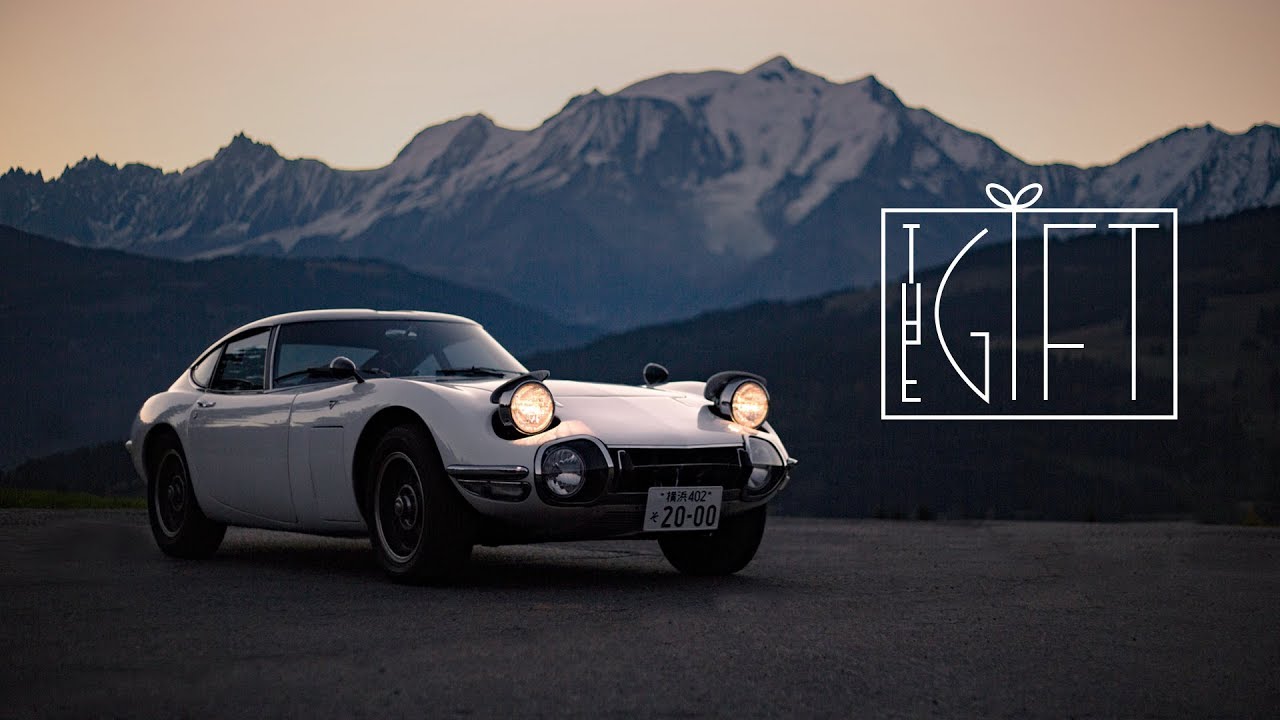 1967 Toyota 2000GT: A Generational Gift. In this week’s film we head off to the French commune of Annemasse just outside of Switzerland, where we met multiple generations of the Degenève family as they recounted the story of this Toyota 2000GT. The clan operates the oldest Toyota dealer in the country, and at one point Jean-Pierre Degenève owned two of these cars. He was forced to sell them both, but decades later his sons tracked down this white example outside of Tokyo with the help of Toyota. After buying and then hiding the car from their father’s eyes for months, he was finally presented with it on his 70th birthday. That’s gifting tastefully.