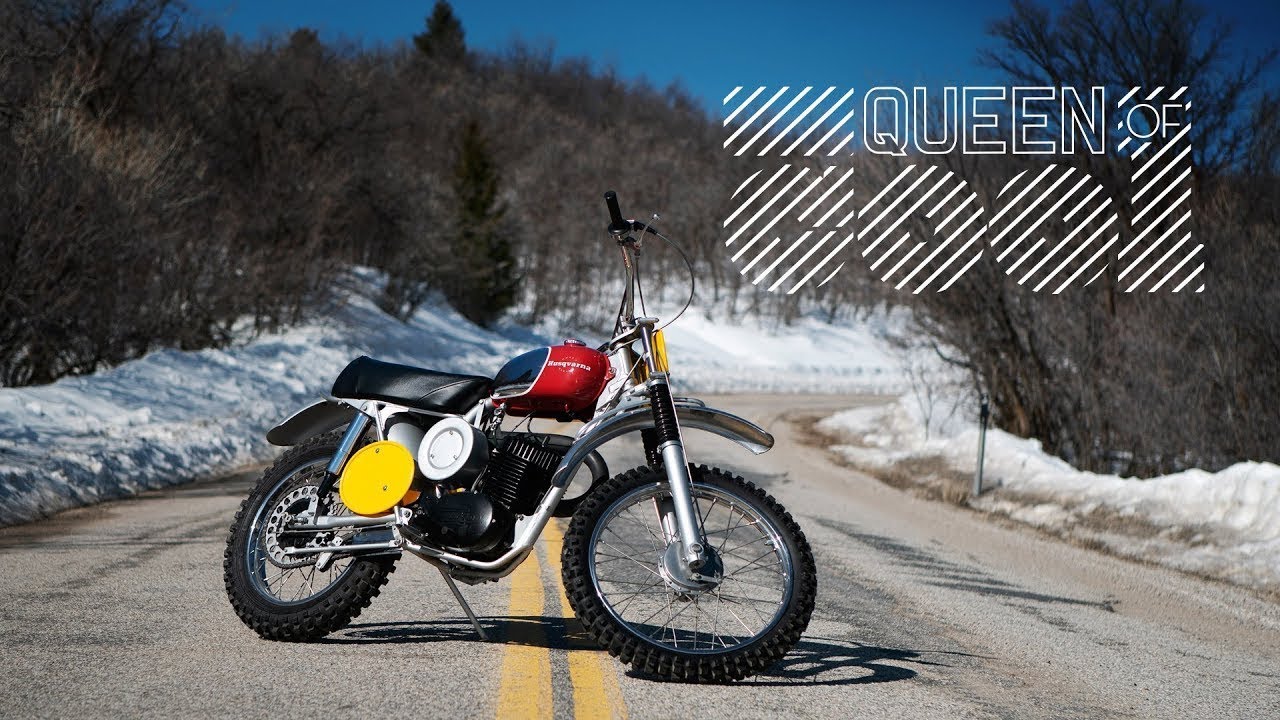 1968 Husqvarna Viking 360cc: Steve McQueen’s First Husky. To most car enthusiasts, Steve McQueen calls to mind Porsches: a Gulf 917 from Le Mans, or perhaps the 908 “Flunder” that he and Peter Revson raced at the 12 Hours of Sebring to the second step on the podium in real life, but he had no dearth of talent on two wheels either. Between magazine covers, competing in trail races in East Germany, and On Any Sunday, McQueen proved himself at least as avid a motorcyclist as he was an auto racer. An affinity for Triumphs was replaced by a stronger one for Husqvarna, and while it’s typically hard to pinpoint when our sentiments shift, McQueen became a Husky rider in 1968 after witnessing world champion Bengt Aberg competing on a Viking 360 up and down California. After one particular race in Santa Cruz, he bought Aberg’s bike from him on the spot. It was his first of a great many Husqvarna’s, and an important piece of moto pop culture, one of those pivotal and crucial steps that can be overlooked at times in favor of what’s on the glossy front cover.