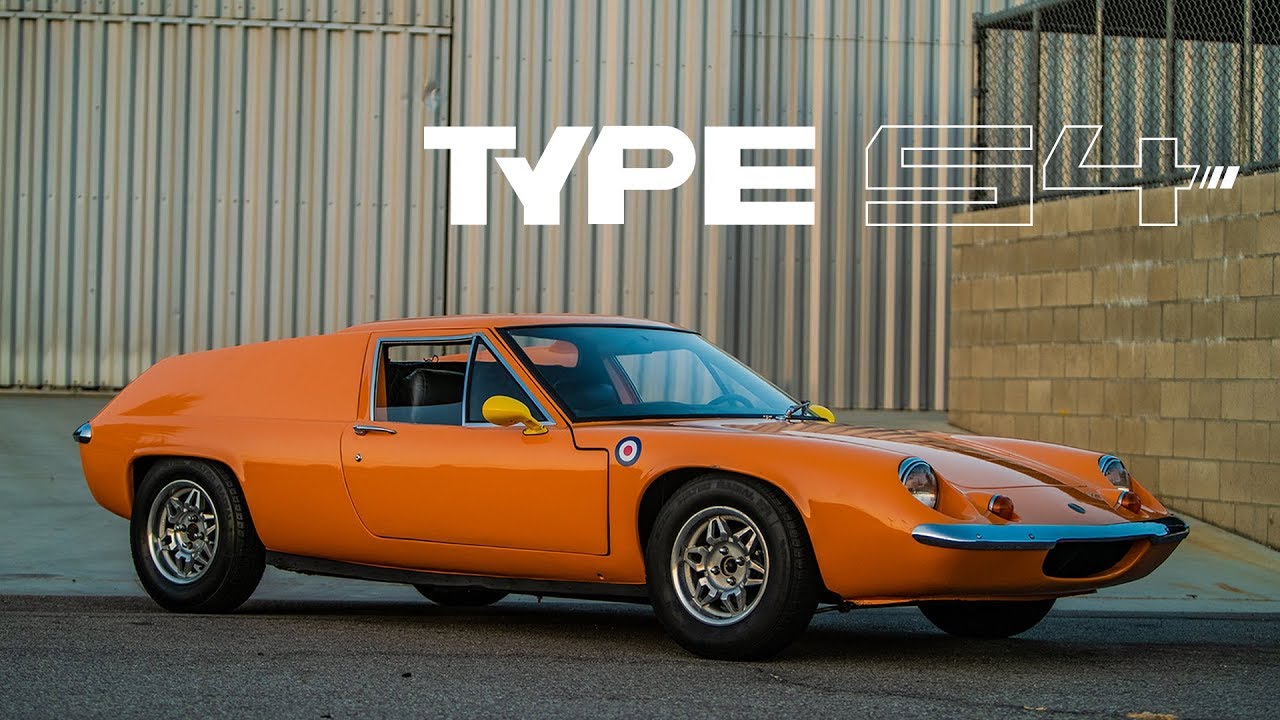 1969 Lotus Europa: Orange Slice. Spence Canon already knew his way around a Lotus Europa before he bought his second one, but it wasn’t his plan to double up on the ‘60s British sports car. After building his first into a race car to run in vintage motorsport series in California like VARA, this bright orange street car project was both familiar territory and a new challenge, seeing as it was his first time putting one together with license plates. As with his other Lotus, he’s done all the work on it in his driveway with basic tools and a standard floor jack, and even though it gets its work out in the canyons on a relatively regular basis Spence says this rare Type 54 Europa street car is a rolling restoration—and the satisfaction of putting it together and modifying it to make it his own is equal to the joys of downshifting on the way into a hairpin.