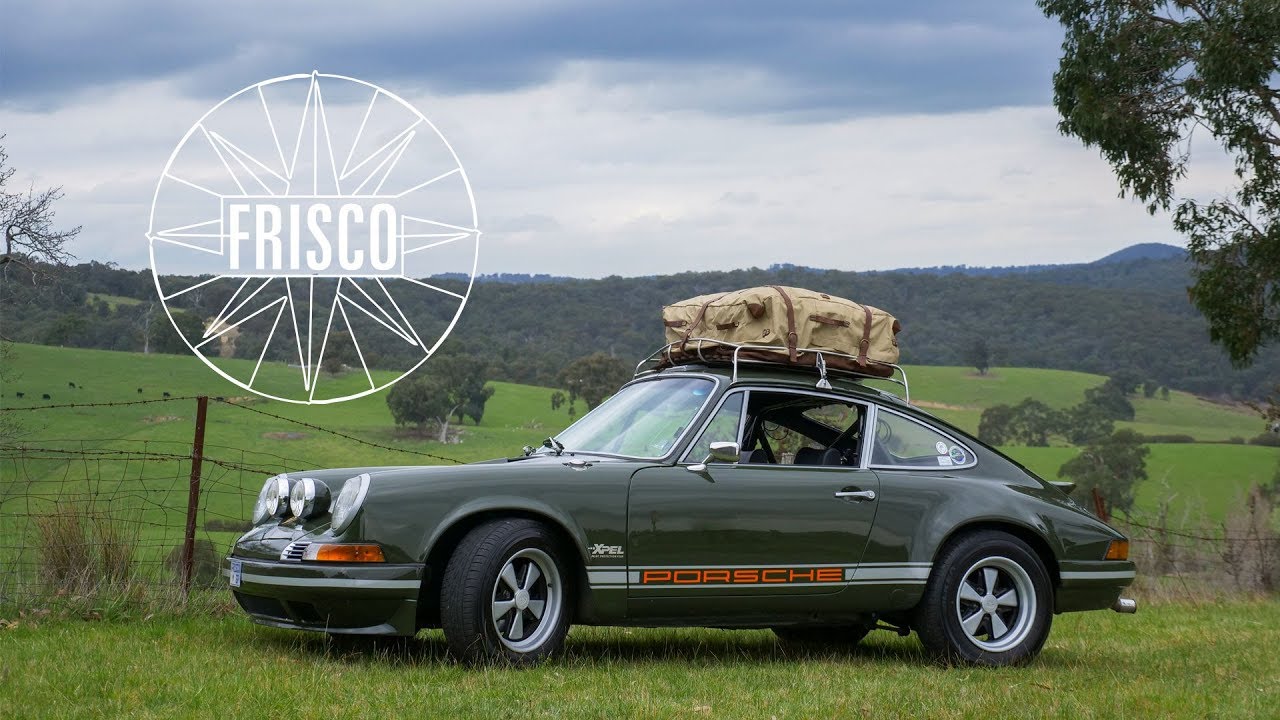 1971 Porsche 911T: Traveling Al Frisco. We’ve featured a lot of Porsche 911s on Petrolicious, but few have lived as many lives as this 1971 example has. It belongs to a barrister from Johannesburg named Andre Bezuidenhout, and since he acquired it in the early 1990s as a candidate for a race car conversion it has been through a few phases.

After an accident that totaled the car and ended its motorsports career, it was restored to road-going specification, sold to someone who lived out in the countryside, and thought to be gone from Andre’s life until he chanced upon it a few years ago and decided to repurpose it once more. Now it’s in proper touring car guise by the literal definition of the word, fitted as it is with a rugged luggage rack among other mods meant for drivability over long distances, and it’s definitely got a good gig these days; whenever Andre and his wife want to travel some place new, they forego the rental car and just ship their 911, affectionally named “Frisco,” and use that to explore instead. 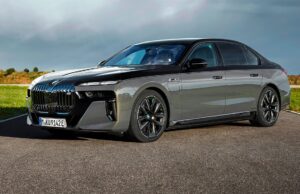