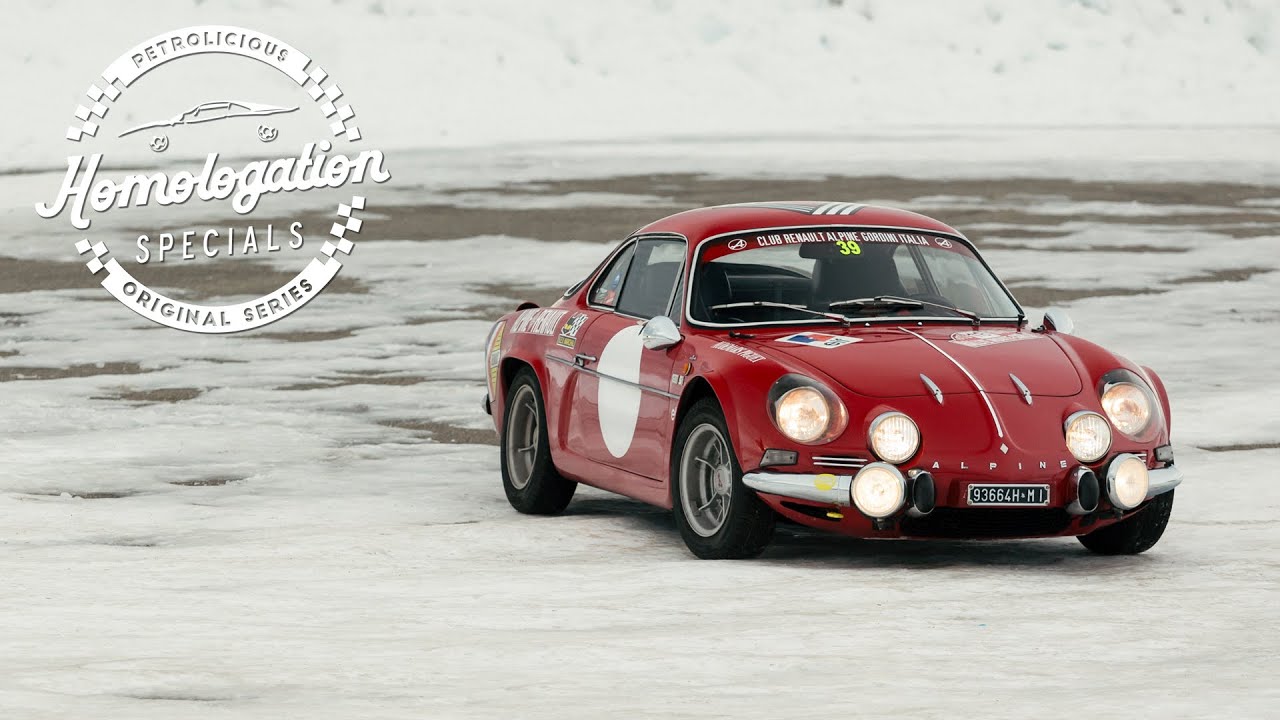 1972 Renault-Alpine A110 1600S: Fetching, Ferocious, French. By the end of the very first official season of the World Rally Championship in 1973, Renault-Alpine emerged victorious, with the extremely light and lithe A110 helping to take the honors back to Dieppe, where the Alpine story can be followed back to the 1950s and the tuning efforts of Jean Rédélé.

Rédélé’s ability to coax performance from Renault’s 4CV caught the marque’s attention, and they were quick to support the young Frenchman’s ambitions to build his own car. With powertrains supplied by Renault, Rédélé started the lineage that would eventually include the WRC-winning A110. The early A106s and A108s were competent machines, but the A110 was a revolutionary step for Alpine.

By the time the A110 had evolved into the 1600S version, the fiberglass-clad chassis was powered by a rear-mounted aluminum four-cylinder fed by twin Weber 45 carbs, producing nearly 140 horsepower. Not a prodigious amount of ponies to be sure, but considering the cars weighed less than 700kg (~1543lbs), it was enough to make the nimble short-wheelbase car a championship winner.

In this week’s film we join our host Sam Hancock as he takes the road-going version of the rally legend out for some exercise on the type of road this car was born for.