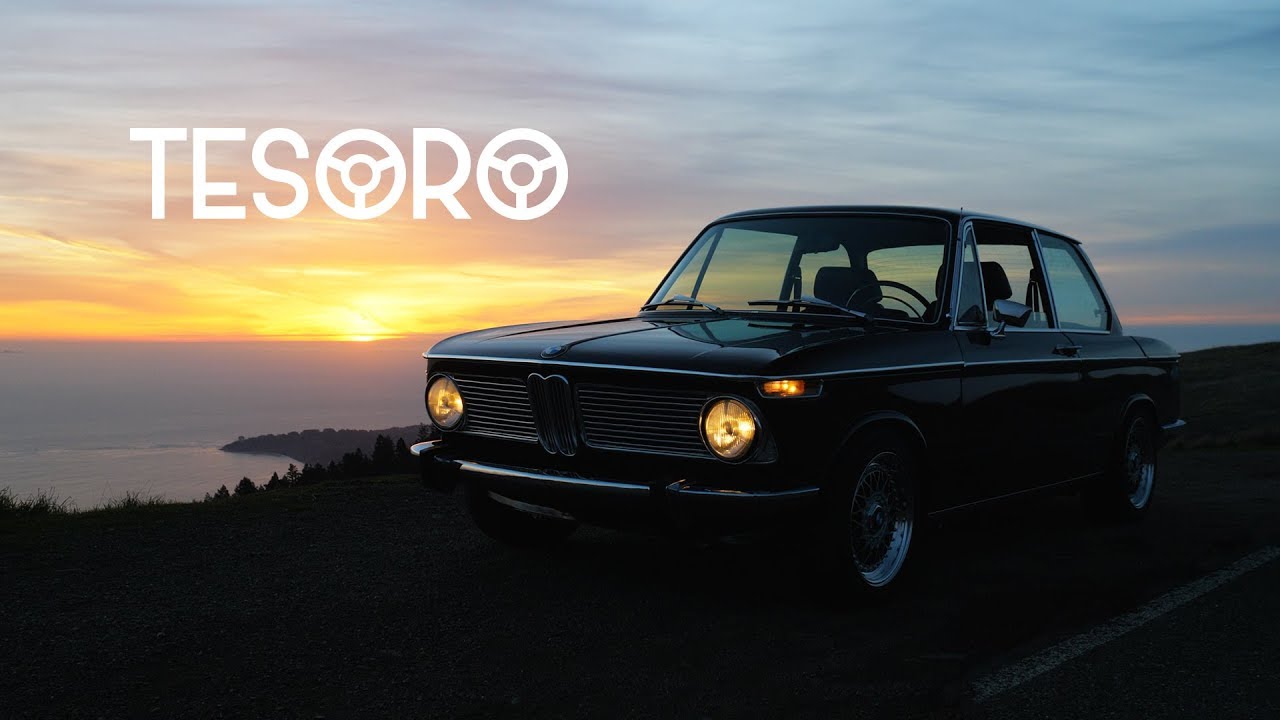 1973 BMW 2002: A Tastefully Modified Treasure. This week we’re a few hours north of the Petrolicious HQ in Los Angeles as we follow Lisa and her tastefully modified E10 through the forested curves and rolling highlands of the San Francisco Bay Area. It’s her third 2002 so far, but this one was always defined as her lifetime car—a keeper—and the license plate tells you all you need to know in that regard: translated from Latin, tesoro means treasure, and after a restoration prompted by some unfortunately clumsy tow-truck maneuvering, that’s exactly what Lisa’s 2002 has become. It’s exactly as she pictured it in her head, and with a host of choice aftermarket parts from the likes of BBS, Weber, and Recaro, we imagine she’s not alone in her admiration for this classic German coupe.

See the photoshoot and further info on Lisa’s 2002 here: https://petro.li/BMW2002gallery