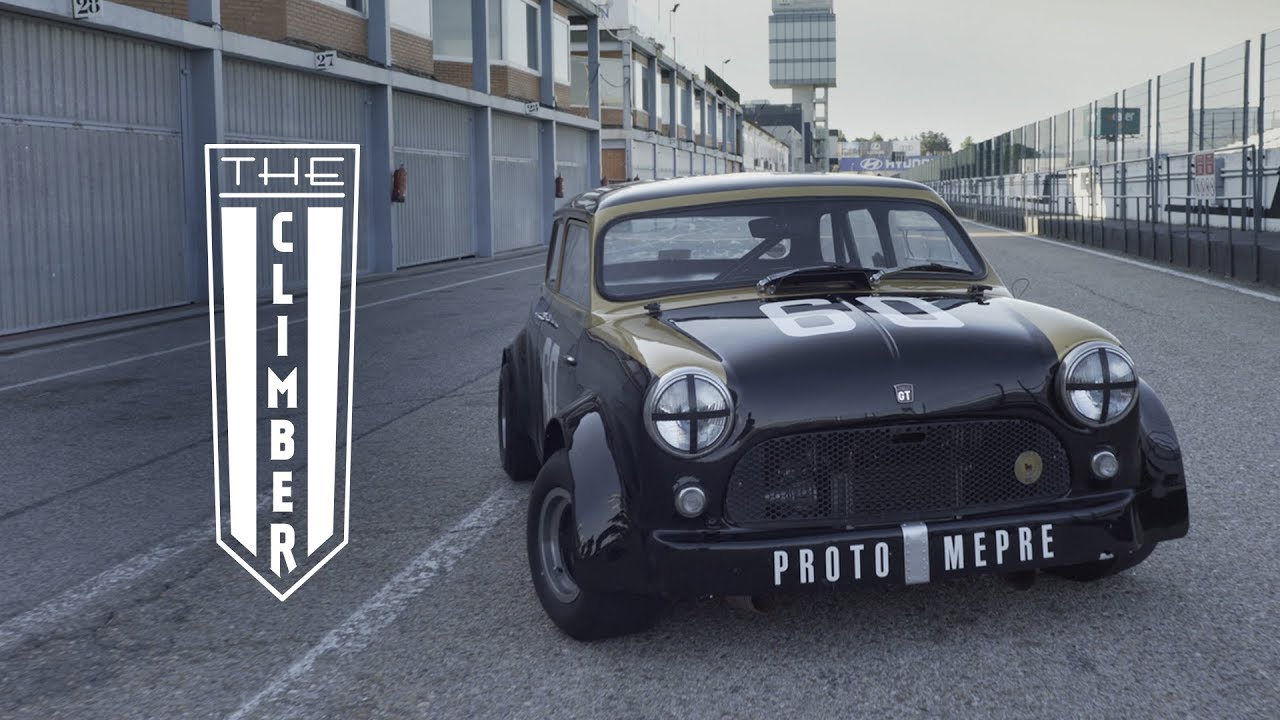 1973 Modified Mini Me-Pre: The Hillclimb Laboratory. This week we’re joining Antonio Albacete outside of Madrid’s city center for some laps on the world class Circuit of Jarama. The famously narrow racetrack has hosted the world’s fastest automobile and motorcycle series in its day, but rather than the giants of motorsport that are Formula 1 machines and MotoGP bikes we’re here in the pits and on the tarmac with a classic Mini that’s even smaller than standard. Antonio’s father built this car in the 1970s to serve as a hill climb racer and a development mule of sorts, and a few engines later and a brief stint as a rally car with different owners, it’s back in the family that it was born into. Beyond the sectioned bodywork, this Mini’s mechanicals have been comprehensively converted to full go-kart spec. In other words, it’s the perfect representation of 1970s privateer engineering gone right.