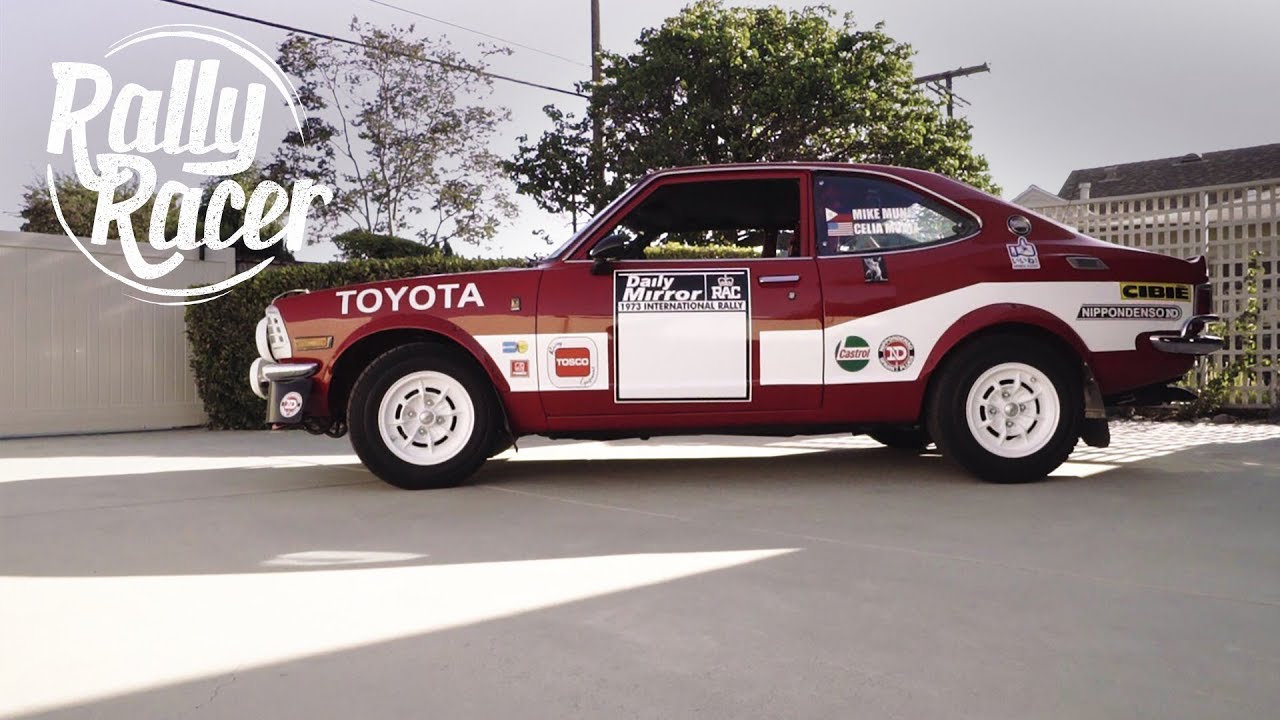 1973 Toyota TE27 Corolla: Three Decades And Seven Engines Later. Since 1988, Mike Muniz has owned this Toyota TE27 Corolla. In that time, its been street car, a drag car, a road race car, and currently it’s an homage to the TE27 rally cars that began with the chassis’ debut race at the 1973 RAC Rally.

Read more about this Corolla, now on its seventh engine, and go behinds the scenes during the making of this film at http://petro.li/TE27Corolla