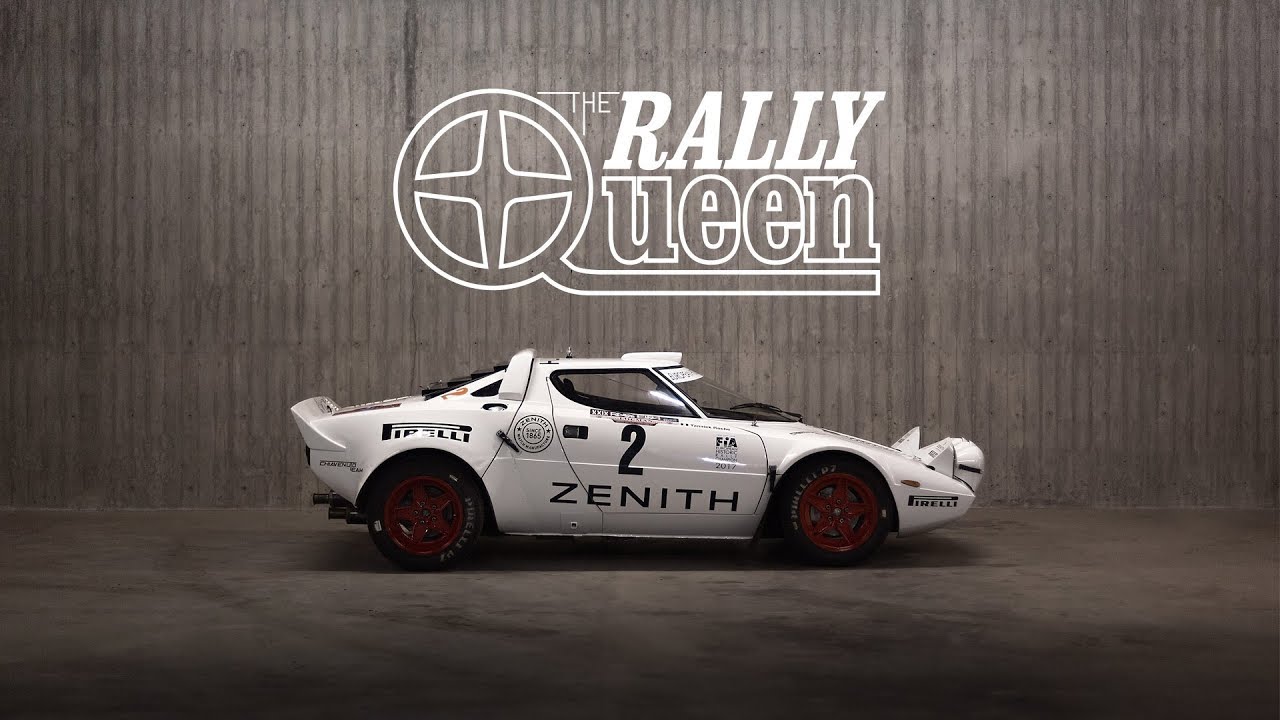 1974 Lancia Stratos Group 4: Sliding The Rally Queen. Lots of people will tell you how they feel about a car, but if it’s Érik Comas you know he’s not parroting some review he read in a magazine once upon a waiting room. He’s raced Skylines for Nismo in Japan, 911s at Le Mans, and after taking up karting as a teenager he turned his talent into a path that got him to Formula 1. He’s raced touring cars, multiple formula series, and dabbled in some rallying for good measure, but of all the incredible machines Comas has driven in his day it’s the Stratos that earns the most emotions when he gets behind the wheel. It doesn’t hurt that this is garden variety Stradale version either, and after watching Erik slide his Group 4 rally car around on wet pavement it’s not hard to imagine why this racing driver says it handles “perfectly.”