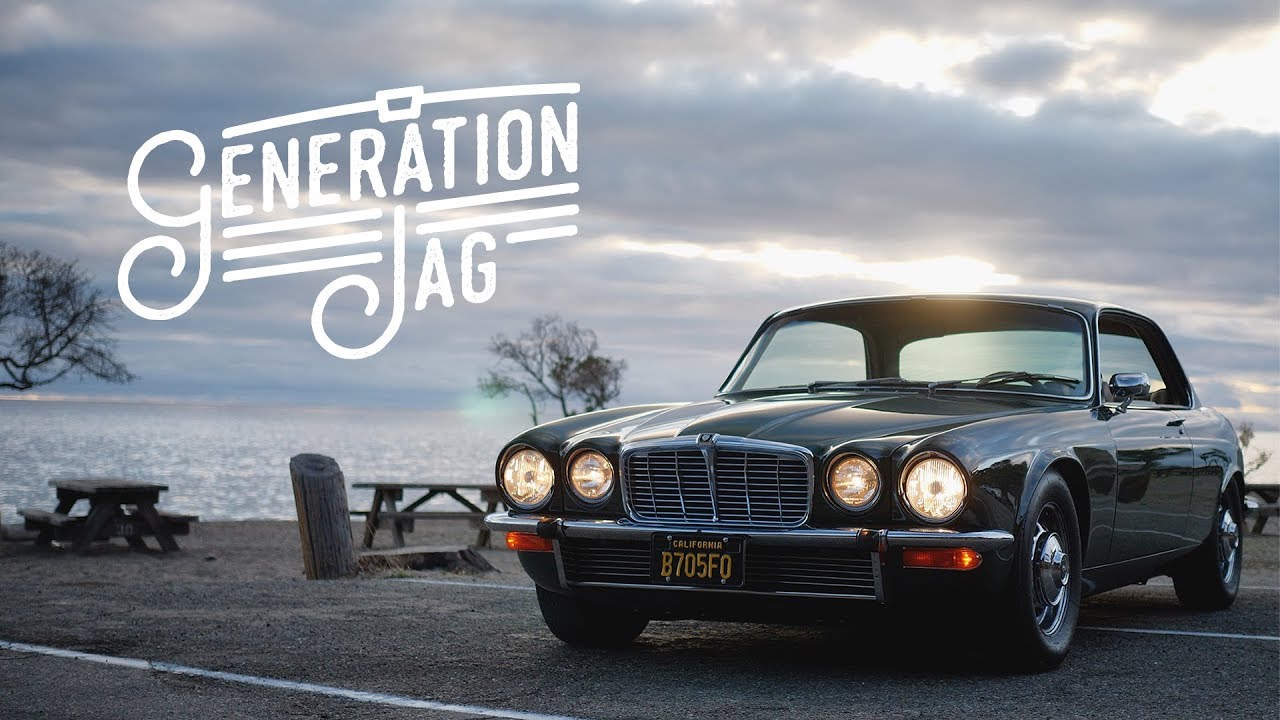 Slow down and join us for a leisurely cruise this week as we join the Glancy family and their pristine Jaguar XJ6C as we escape from the hectic tangle of Los Angeles. Emphasizing the ethos of grace, space, and pace, the stately pillar-less coupe was the last car produced under the directorship of Sir William Lyons, marking the end of an era that helped establish Jaguar as the brand we know it as today. A rare but accessible classic, this svelte feline is in “top nick” as they say, and under Christopher Glancy’s stewardship the elegance of the paint and brightwork will be preserved for the moment he can pass this automotive heirloom down to his daughter. Effortlessly waxed and gleaming under the SoCal sun, it’s hard to imagine a more stylish way to slow life down, at least for a little while.