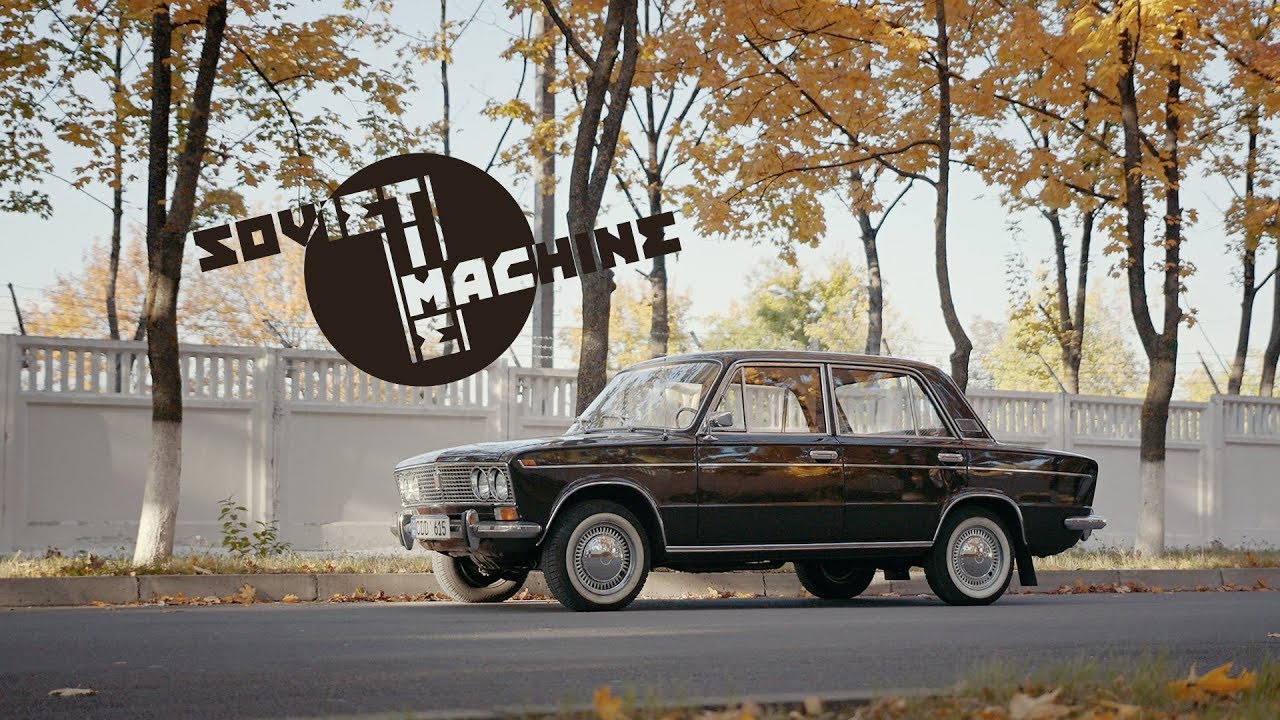 1975 VAZ-2103: A Soviet Time Machine. An automobile that was produced in numbers well into the tens of millions doesn’t seem so unique, but what if one of those cars hadn’t been touched for more than forty years before its rediscovery? That’s the story behind this Soviet-era survivor that shows just under 150 kilometers on the clock, and it’s all original despite the Curtain coming down decades ago. It’s a time capsule from an altogether different history than most of the cars in our Made to Drive series, and though it’s not a sporting machine by any means, the VAZ-2103 “Zhiguli” is still one of the most significant cars ever built. Let the proud owner of this 1975 example tell you why.

See the photoshoot and further info on the VAZ-2103 here: http://petro.li/VAZ