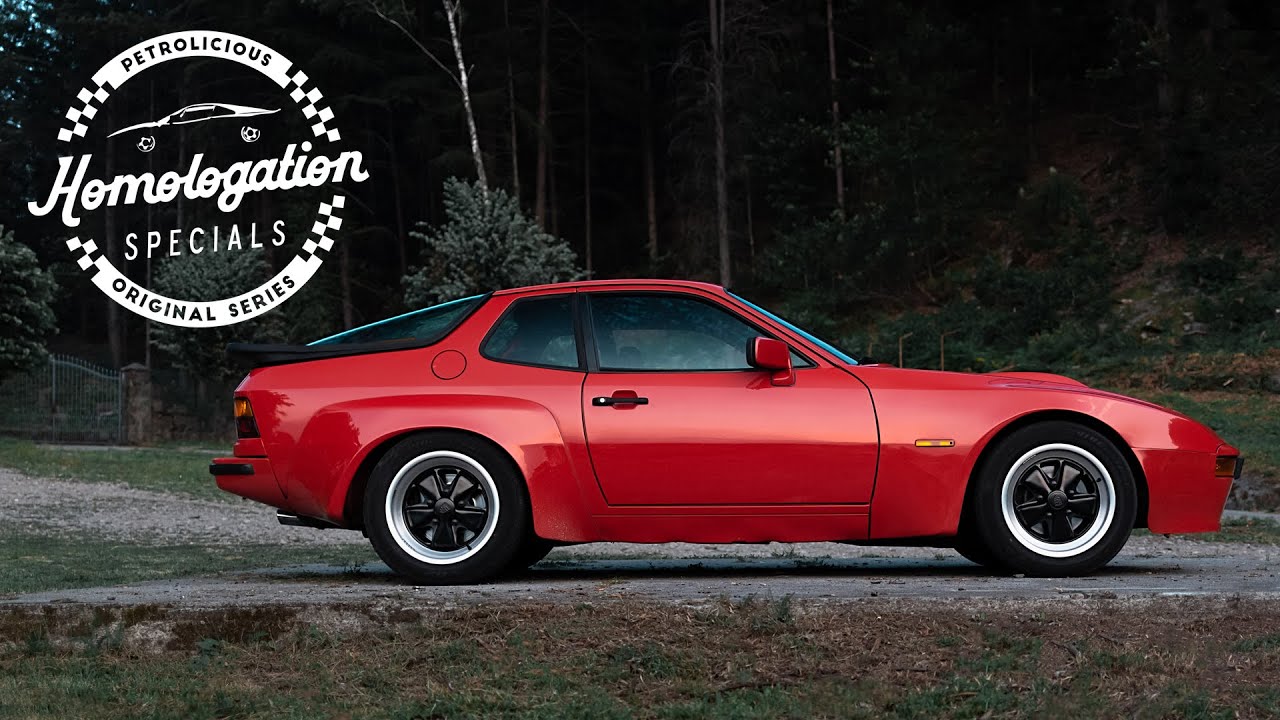 1980 Porsche 924 Carrera GT: From Entry-Level To Homologation Special. This week we’re returning to join host Sam Hancock for a drive in a special Porsche in Italy.

Among a certain group of the Porsche faithful, the 924 has long been considered a lowlier model in the company’s 911-dominated history. The base model 924 was in fact not an entirely in-house Porsche project either, born as it was from the reshuffled plans of a water-cooled Volkswagen sports car that never came to be.

The Porsche-badged, entry-level, front-engined machine that eventually came to be wasn’t the fastest car on the strassen of Stuttgart, but it was a well thought-out overall package, a suitable replacement for the aged 914, and also a solid base on which to build a sports racing program. Which is what Porsche did for the 1980 season, basing its sports racing contenders on the homologation special featured in today’s film, the 924 Carrera GT.

The Carrera GT road car formed the regulatory basis for Porsche to build racing versions of the Carrera that would compete for the factory team in the world’s major motorsport contests. Contests like the 24 Hours of Le Mans, where Porsche managed a sixth-place overall finish against outright prototypes in 1980 with the 924, and a class win the following year.

The racing pedigree of the 924 platform is owed in part to the potential of the base model 924 chassis, but the turbocharged wide body Carrera GT saw to it that some of that racing potential also made it onto the street. An output of around 210 horsepower is not an astounding amount on its own, but considering it was extracted from what was started as a pretty tame VW-Audi inline-four, it is considerably more impressive in that context. And speaking of context, it’s hard to imagine a better place to drive than the mountain roads of Lombardy.