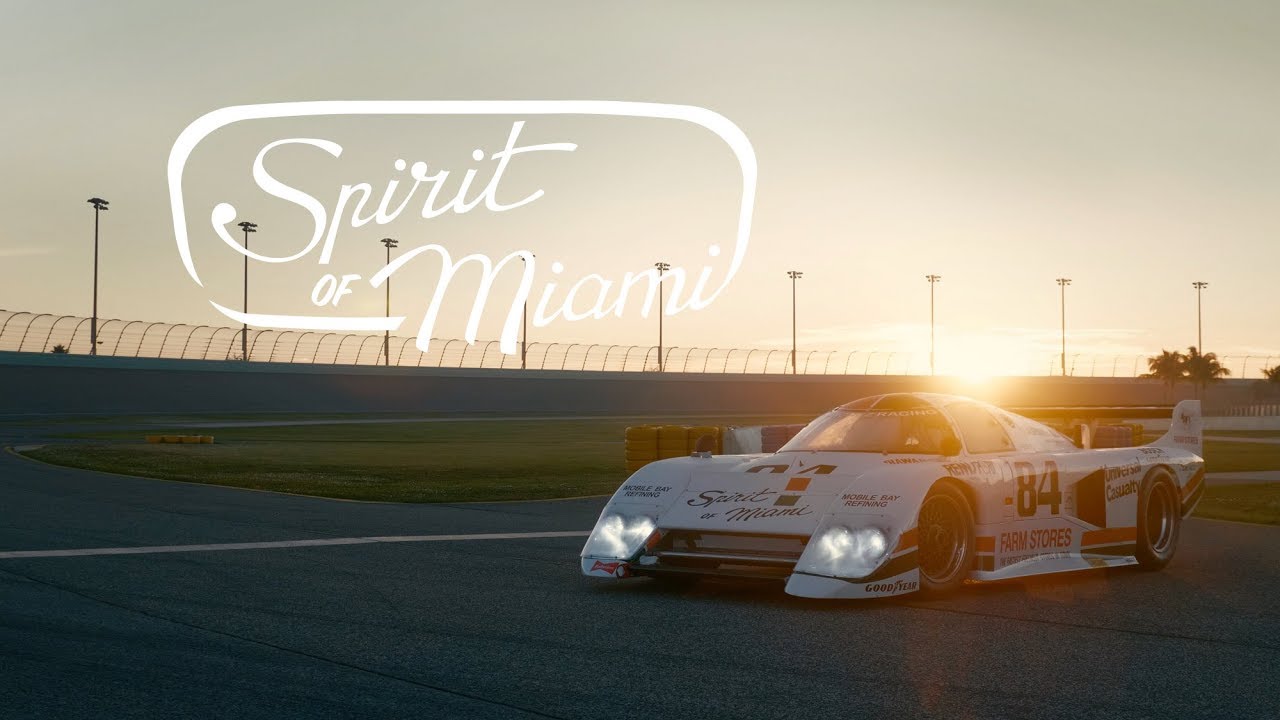 1983 March 83G: Spirit of Miami. What happens when you call a racing driver out of retirement, stick him in a car designed by a fledgling aerodynamicist just a few years out of school, and send him off to compete in a world-class event? If the driver is two-time Formula 1 World Champion Emerson Fittipaldi and the designer is Adrian Newey, then you get a number one qualifying spot at the 1984 Grand Prix of Miami. The March 83G was part of a new era of motorsport in the early days of Group C and IMSA GTP, and it kicked off what Fittipaldi calls his second career in the sport, one that would see him completing 13 seasons of IndyCar with two wins at the Indianapolis 500 along the way. Today we follow along as he becomes reacquainted with the very same March 83G that he thanks for getting him there.