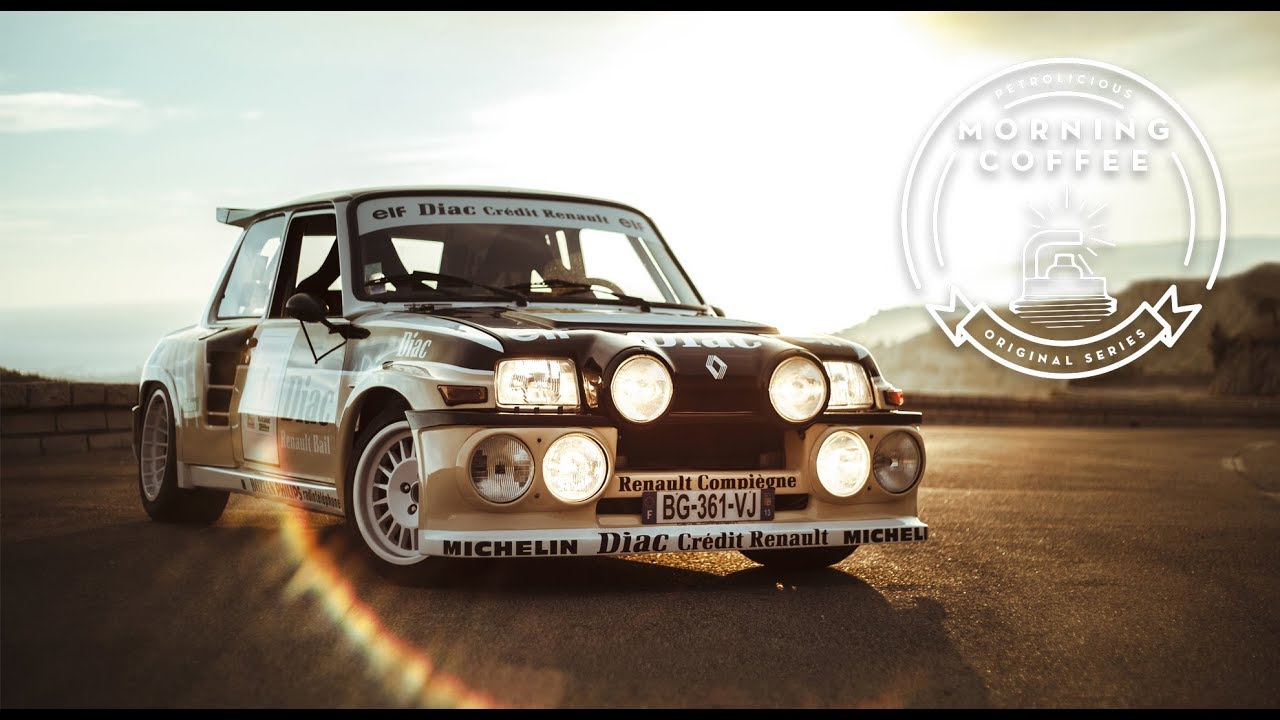 1983 Renault 5 Turbo II: A Group B Homage. When it comes to the divide between road cars and their motorsport relatives, the gap between the excruciatingly meek Renault 5 and its mid-engined Group B derivation is one of the widest to be found in history. In the United States, the front-wheel drive, front-engined base-model was known simply—and if you ask us a bit presumptuously—as “Le Car.” We’re not in the US for this shot of Morning Coffee though, and it’s hard to be concerned with odd model names when you’re sitting shotgun in a street-legal replica of the R5’s evolutionary apex, the so-called, “Maxi Turbo.” We’re joining Aris Jocelyn for some automotive espresso today inside his Maxi homage built on the already-formidable platform of a 1983 Renault 5 Turbo II, and though the recipe is simple, the ingredients are certainly exotic: first, find some scarcely populated mountain roads in southern France. Next, fire up the turbocharged French rally machine of your choice. Then pull the trigger.