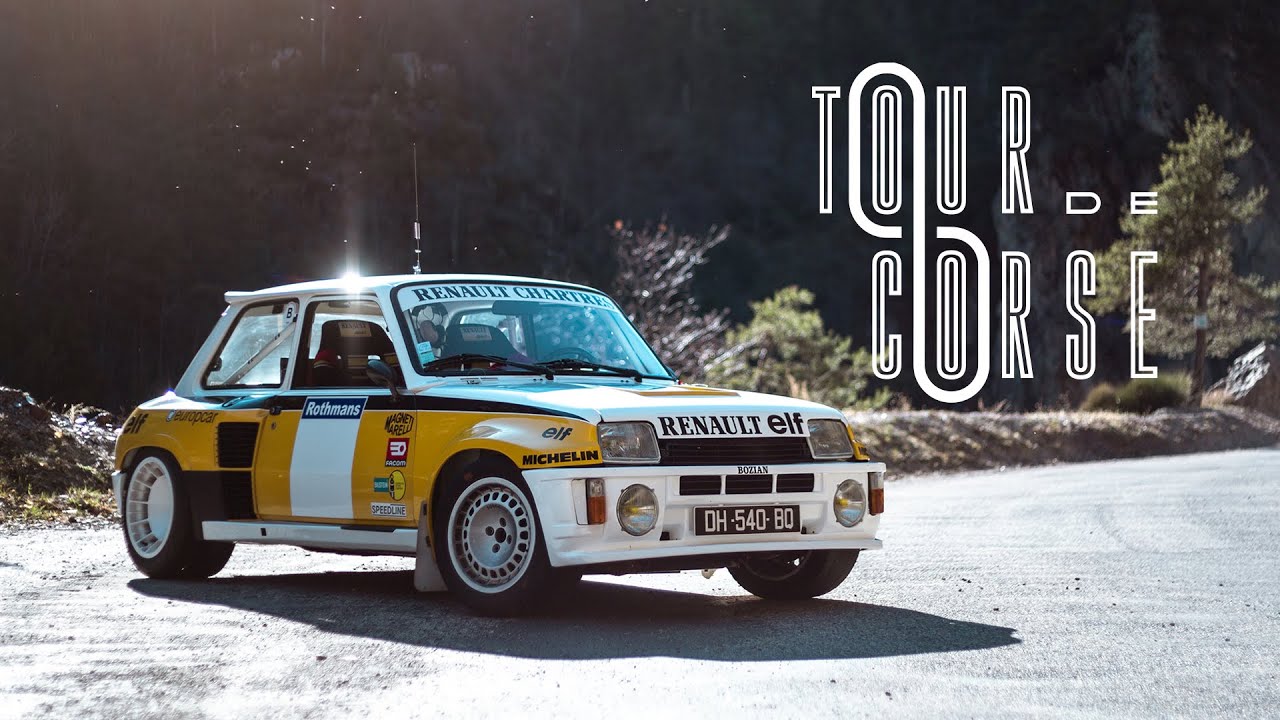 1983 Renault 5 Turbo : Tour De Corse. For Jean-Francois, the first time he locked eyes with this special Renault became a deeply ingrained memory, a driving force; despite being just a boy, his passion for the Renault 5 Turbo surpassed all of the typical supercar choices. During school hours, he’d obsess over cut-away drawings and articles, vowing to own one.

His first car was a work-in-progress, taking a standard Renault 5 Turbo and gradually buying the parts required to get closer and closer to that holy Cévennes Group 4 style, and always staying within the general ethos of the Renault design philosophy of light, purposeful engineering.

Jean-Francois bought and sold cars through the early years of his life as a motorist, but kept returning to the R5 Turbo, until one day he was afforded the opportunity to buy an ex-Buscari Tour de Corse R5, No.11 of just 20 produced in-period. Won’t you join us for a ride in it?