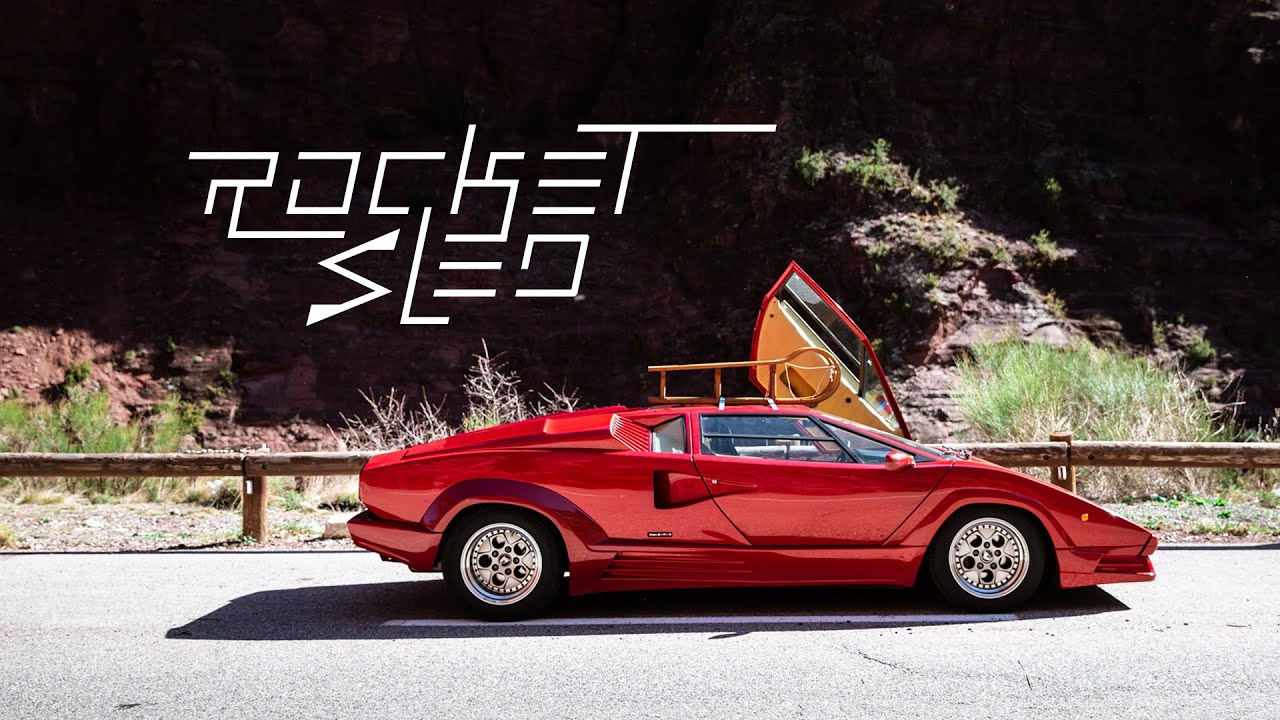 1988 Lamborghini Countach 25th Anniversary: The Rocket Sled. PLEASE TURN ON CLOSED CAPTIONS TO ENJOY THIS FILM IN ENGLISH
Growing up, Raul Marchisio wanted nothing more than to stop going to school so he could start working, and he wanted to start working so he could go go-karting. Many young boys interested in fast cars entertain similar thoughts at some point, but Raul was more persistent than most, and after he began racing karts without his parents’ let’s call it, explicit blessing, he found that he was actually quite good at it. He made the transition into larger fare soon enough, but rather than larger single-seaters or even touring cars, Raul took up a career as a rally driver until an accident precluded him from taking it any further.

On a friend’s suggestion he decided to pivot and try to make a living selling cars and motorsport gear in Monaco. Though his dreams of becoming a professional racer were cut short, he’s still able to live out another one from his childhood every time he takes out his Countach.