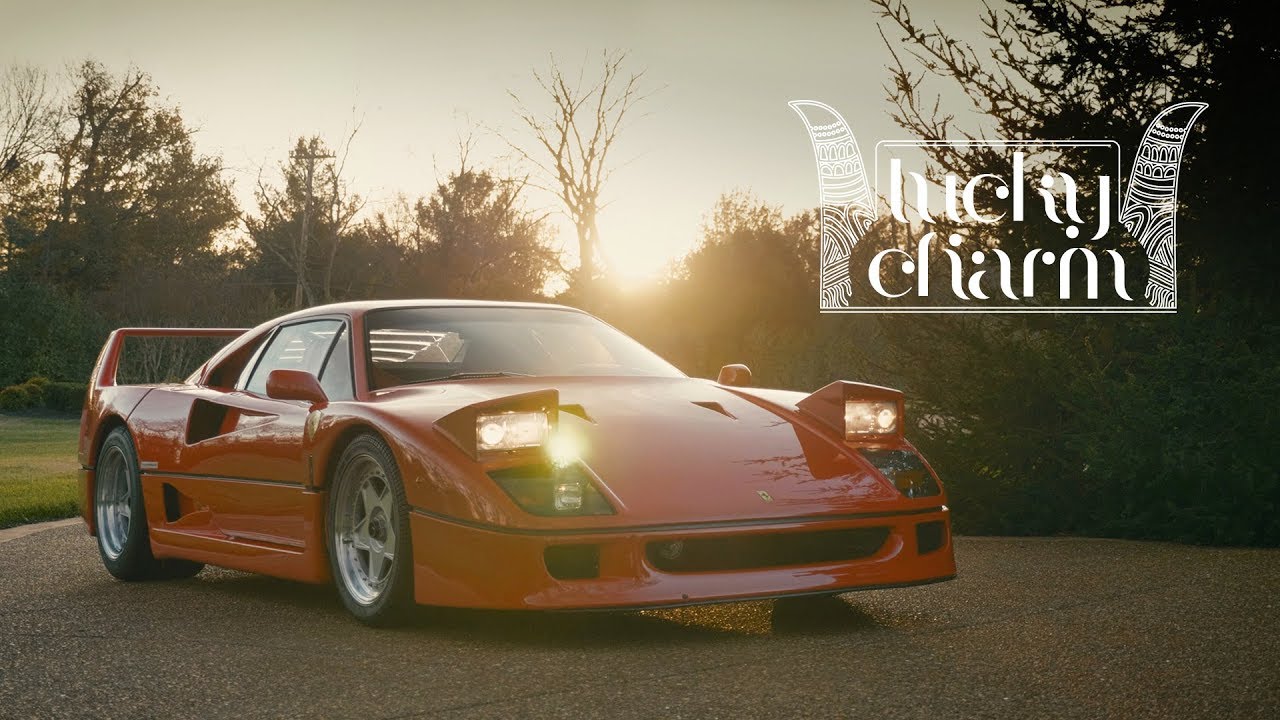 1989 Ferrari F40: My Twin-Turbocharged Lucky Charm. The F40 ranks among the most recognizable and beloved road cars ever produced, and so there is very little new left to say about the machine itself—we all know that it is a potent performer, a spartan go-kart powered by a twin-turbocharged V8 nestled up between tires of construction site proportions. But cars that attain levels of popularity like the F40 has don’t become any less special the more we fantasize about them, and though the spec sheet might be committed to the memories of many a supercar enthusiast, each example has its own story. In the case of Jasbir Dhillon, this F40 is woven into the fabric of his life beyond the excitement that it provides to the lucky soul in the driver’s seat. It’s a means to bond with his family, a link to his childhood and his past, and as something well beyond the definition of an inanimate object, it’s a piece of his being that he has plans to hold onto well into the future.