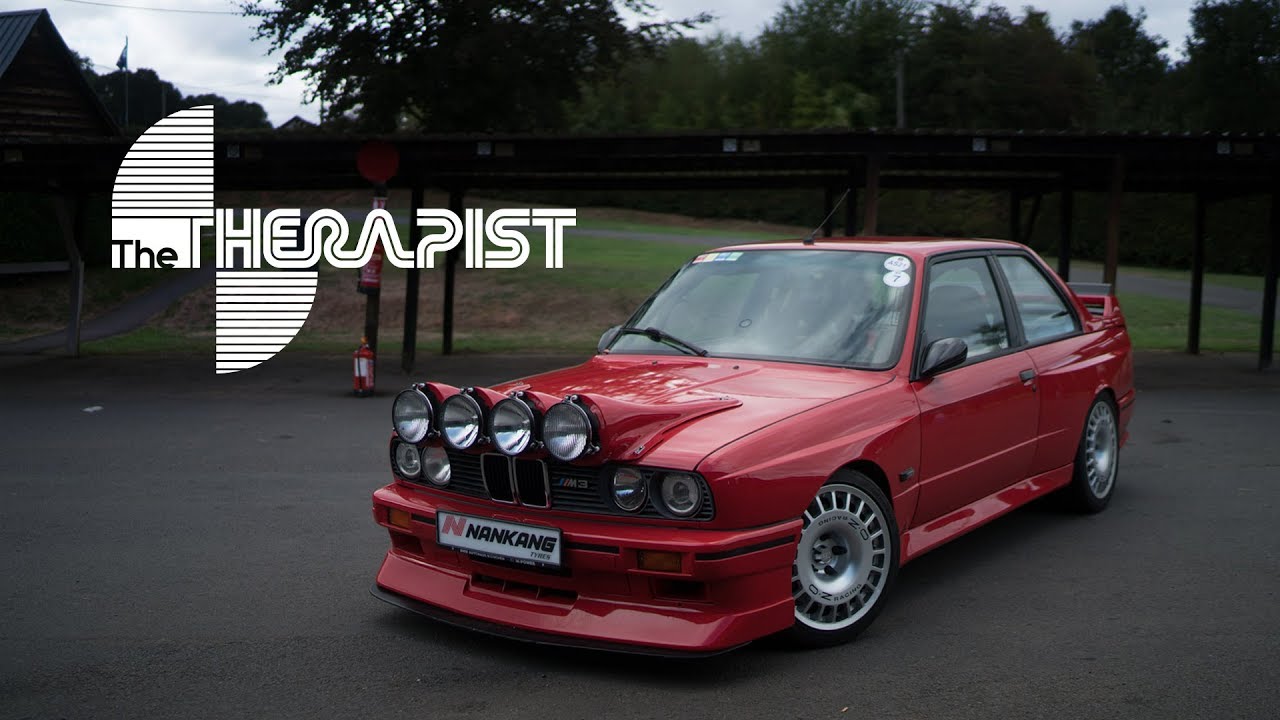 1991 BMW M3: Homologation Evolution. This week we’re in England putting our harnesses on in Mark Brown’s modified BMW M3. The E30 generation was the very first of the now-iconic M3s, and the only one that was built as a race car first and street car second. The homologation special supported the most successful touring car of all time for the German marque, and Mark didn’t escape the draw of the M3 when he watched them compete in the period. Following a debilitating accident, he’s now recovered and behind the wheel of his own E30 M3 that he’s modified into a tasteful, street-legal, track car that looks the absolute business with a set of driving lights on the hood.