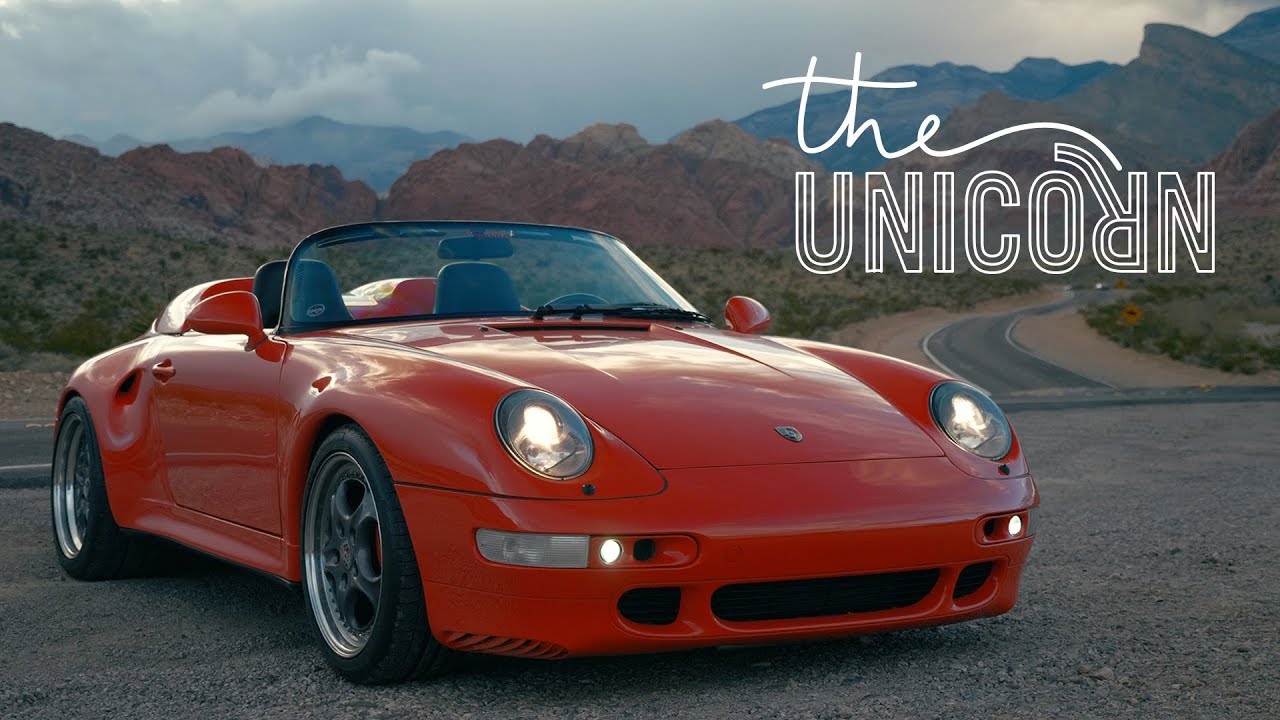 1995 Porsche 993 Speedster: Unicorn Conversion. Porsche only built one official Speedster variant of the last air-cooled 911 (the 993), and that car was constructed for none other than Ferdinand Alexander “Butzi” Porsche. Later on, Jerry Seinfeld would send his 993 Cab to the factory and pay an untold but obviously lofty sum to have it converted. A few third party workshops made their own conversions over the years, but in other words, the 993 Speedster barely exists, and was never sold to the public from Porsche.

But for Karen and her husband Jäger, both avid 993 fans, it was a shape too captivating to forget. So, they bought a 993 Cab that already had a few 964 Speedster pieces fitted, did a bunch of research over the course of a few years and few trips around the world, and got to work. With the help of John Fogg, the car that emerged on the other end of their Speedster quest lives up to the one that had taken up residence in their dreams, and they’ve been enjoying the unique P-car ever since.