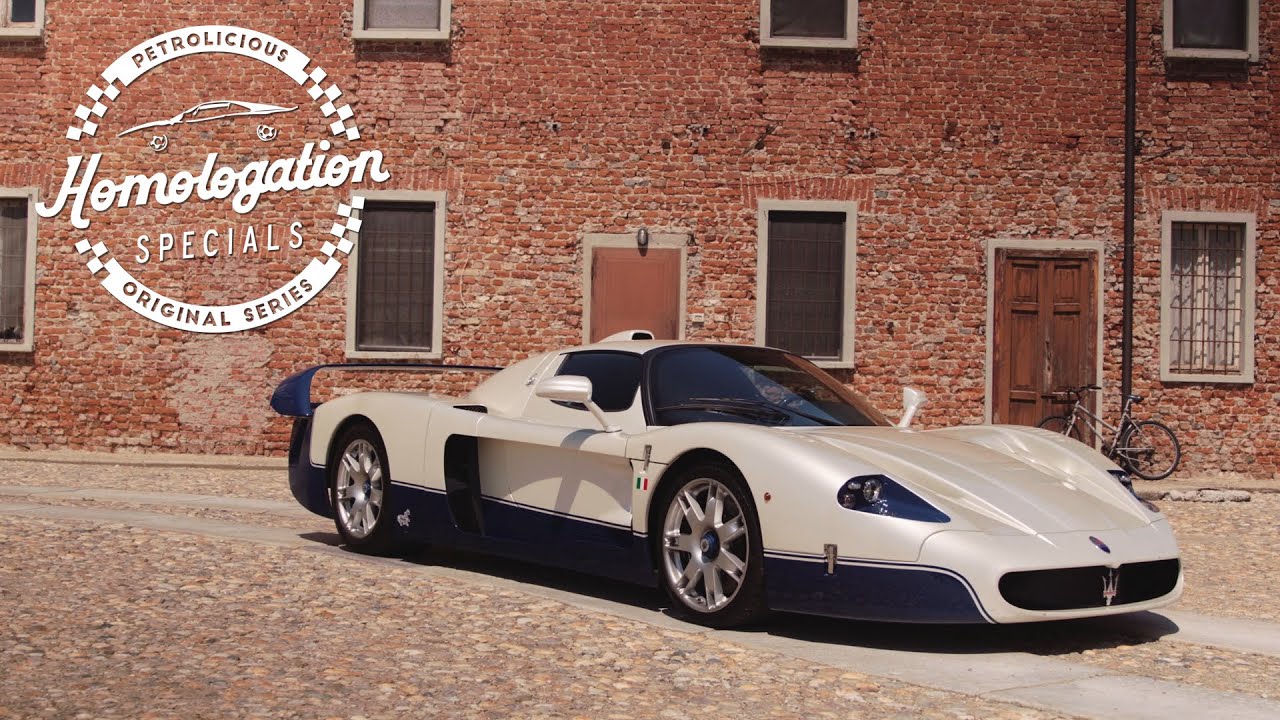 2004 Maserati MC12: The Racing Supercar. If you’d ever wondered what a Ferrari Enzo built for GT racing might look like, look no further than the Maserati MC12. Developed off of the Enzo’s chassis and V12 power plant, the road-going MC12 was built in very limited numbers (there were just two batches of 25 cars), and it was primarily built to return the Maserati marque to the international motorsport stage.

After sorting out some regulatory issues with its homologation and dimensions, the racing variant of the MC12 performed more than admirably in the mid to late 2000s, racking up a number of constructor, team, and driver championship titles in GT racing series around Europe, mostly in the FIA GT series. The homologation special road car, while sharing a chassis and engine with the Enzo, had its output slightly detuned to ensure the Enzo remained the premiere Italian supercar offering, but the improved aerodynamics of the MC12 made the Maserati a bit quicker around circuits such as the Nordschleife.

To find out just how good the road car really is, our host Sam Hancock took an MC12 out to the Vairano Handling Course in Vairano, Italy, to put it through its paces—with the mode selector set to “race,” naturally.