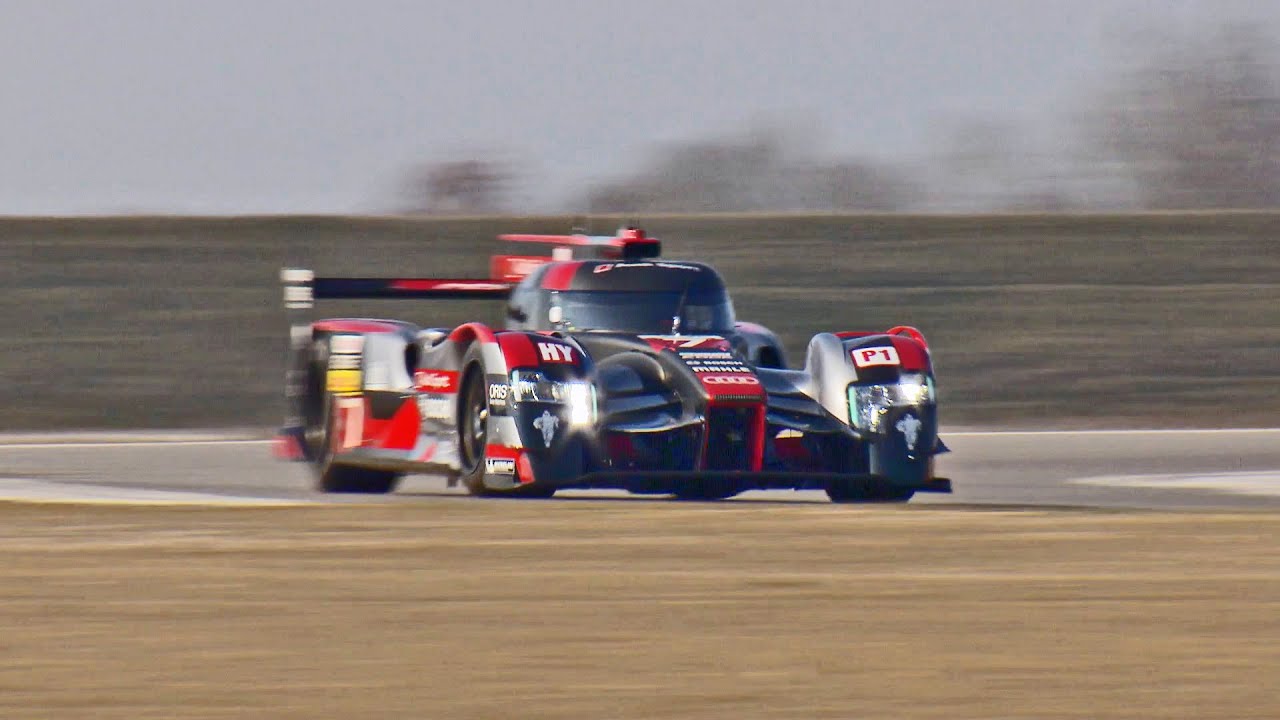 2016 Audi R18 – First Driving. The new Audi R18 that has been redesigned from scratch has almost nothing in common anymore with its predecessor. It features a more radical aerodynamics concept, including a new safety cell, its hybrid drive system is battery-operated for the first time, the V6 TDI engine has been revised, and new system solutions have been added. As a result, Audi’s LMP1 sports car is a vehicle that is more powerful and – once more – clearly more efficient than its predecessor. While the new R18 is Audi’s strongest race car to date, it consumes less fuel than any of the generations before it.