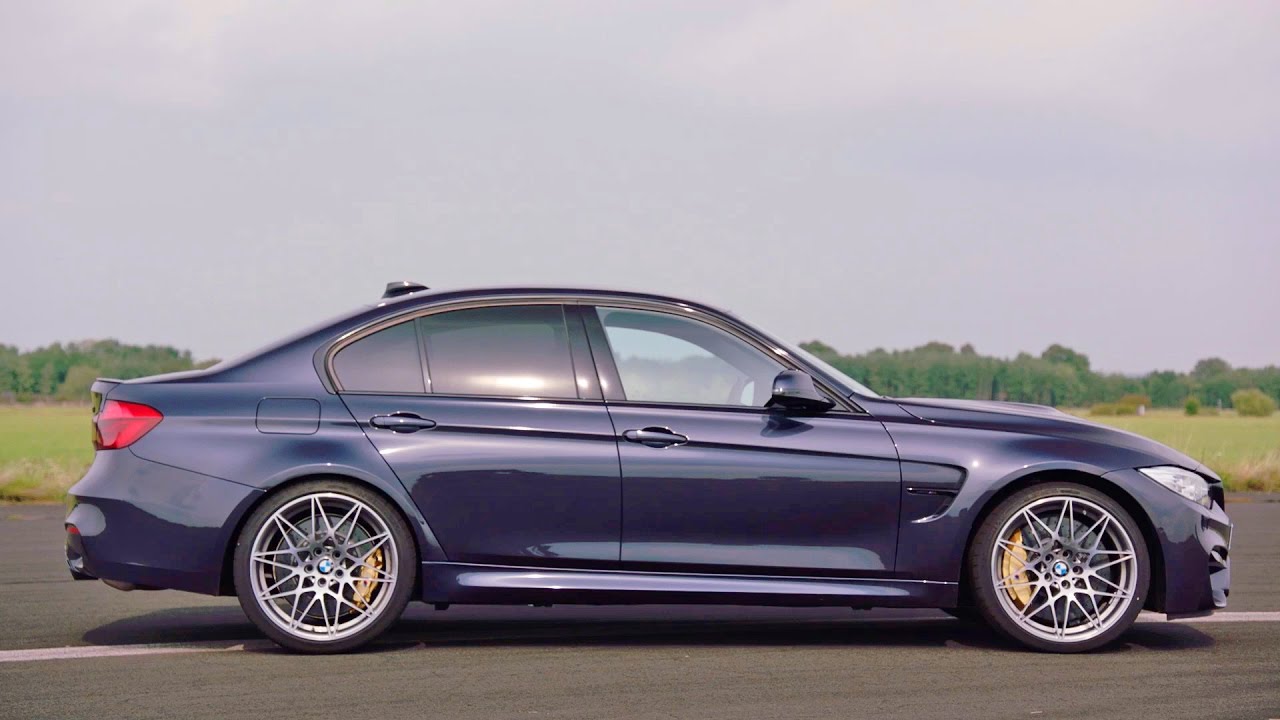 2016 BMW M3 “30 Jahre M3” – 450 HP – Good Exhaust Sound. 2016 marks the 30th anniversary of a motoring icon, one which revolutionised the mid-size sports car segment when its production started in 1986. The very first BMW M3 set a new standard by which other carmakers would be measured – and, five model generations later, are still judged today.

This summer, BMW M Division released an exclusive special-edition model – limited to 500 units worldwide – as a special tribute to the successful 30-year history of the BMW M3. With its Macao Blue metallic exterior paint finish, the BMW M3 “30 Jahre M3” harks back to the first generation of car, for which this color shade was first offered. The Competition Package, which is included as standard and comprises extensive powertrain and suspension modifications, pushes the engine output of the anniversary model up by 19 HP (14 kW) to 450 HP (331 kW).