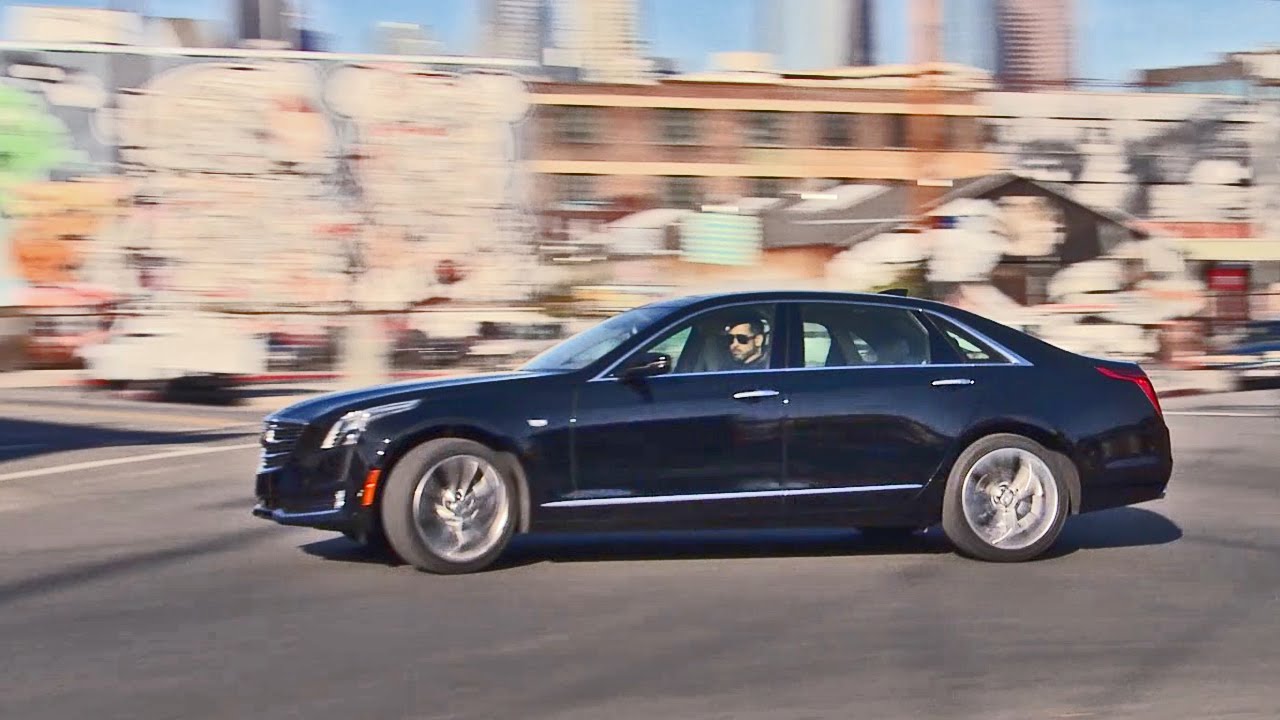 It is one of the world’s lightest and most agile full-size luxury performance sedans, with dimensions and spaciousness on par with BMW’s short-wheelbase 7 Series, but the approximate weight, agility and efficiency of the smaller Cadillac CTS – which is lighter than a BMW 5 Series. The CT6 is lighter than the BMW 5 Series, 6 Series and Mercedes-Benz E-Class.

Cadillac focused on three pillars that would coalesce to deliver the CT6’s dynamic experience – and do so with higher levels of presence, elegance and technological innovation to help elevate Cadillac around the world.

Production of the 2016 Cadillac CT6 started at the end of 2015 for the North American market at the Detroit-Hamtramck assembly plant.

Chinese-market models will be assembled at an all-new facility in China starting in early 2016.

The CT6 also will be offered in Europe, Korea, Japan, Israel and the Middle East. Production for those markets begins at Detroit-Hamtramck in early 2016.