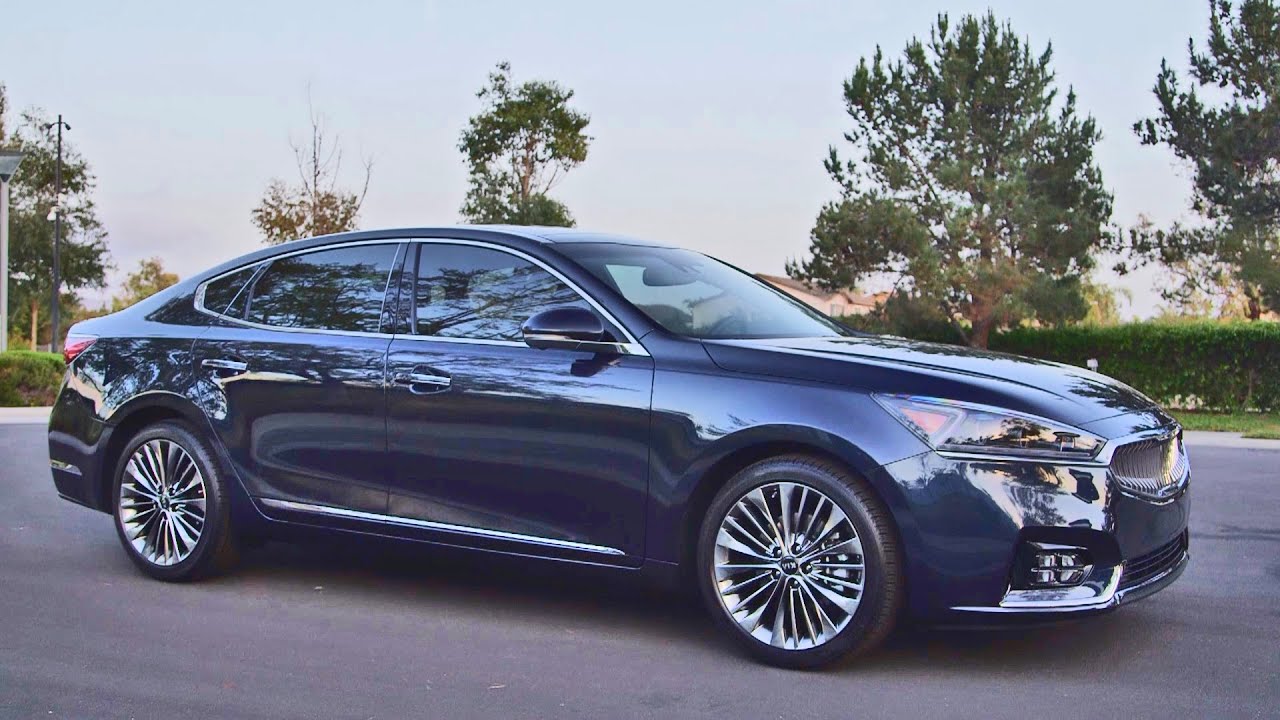 2017 Kia Cadenza – Footage. The Big Apple today is playing host to the world debut of the all-new 2017 Kia Cadenza at the New York International Auto Show. The stunningly beautiful Cadenza improves upon all the elements that made its predecessor an award-winning success, boasting a precisely crafted cabin, cutting edge technology for connectivity and driver assistance, a stronger body structure, and powertrain enhancements for a more premium experience behind the wheel.

Underneath the hood is a revised version of Kia’s 3.3-liter V6 engine, which has been retuned for improved fuel economy. With an estimated 290 horsepower on tap (exact power output and fuel economy figures will be released closer to the vehicle’s on-sale date), the engine sends power to the front wheels via Kia’s first FWD-based eight-speed automatic transmission. The newly developed transmission is highly efficient, providing quick and crisp shifts for a more enjoyable driving experience that will set it apart from its competitors.  Despite having two extra cogs, the 8-speed transmission, which was designed in-house, is lighter than the unit in the outgoing model.