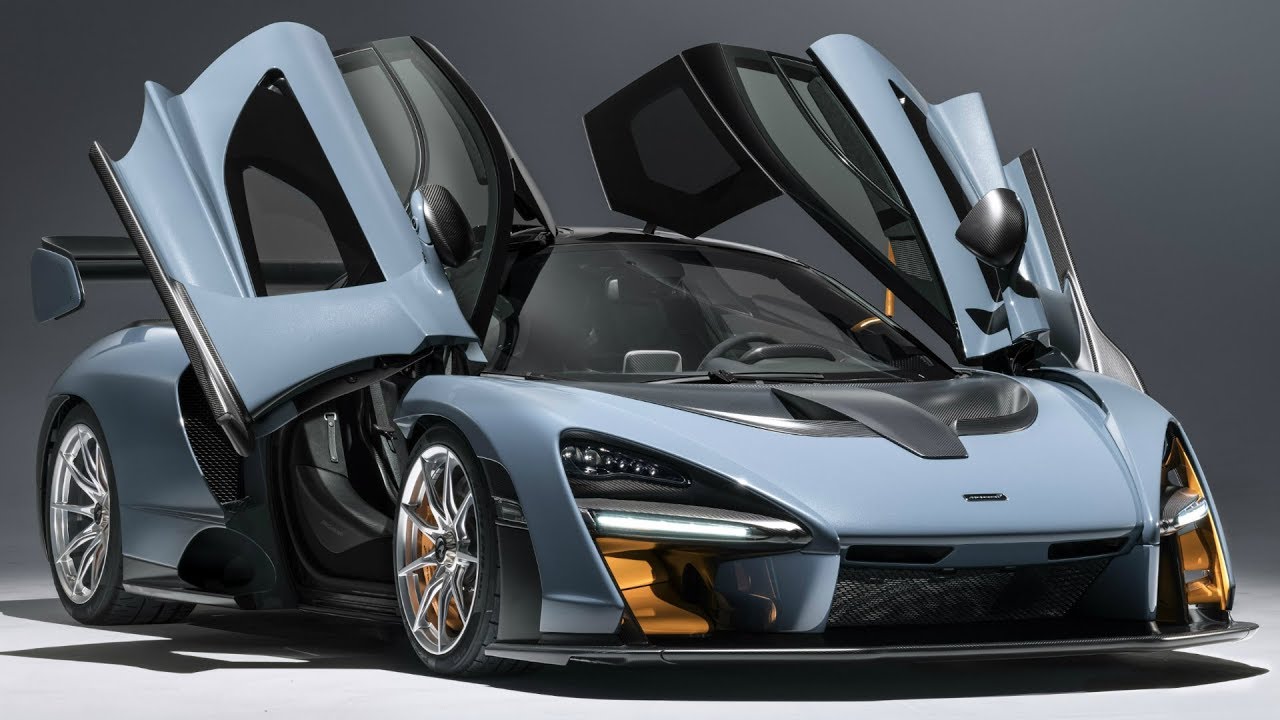 – McLaren Senna will makes its public debut on March 6, 2018 at the 88th Geneva International Motor Show
– Body design, rear wing and active aero front and rear are key to generating 800kg of downforce at 250km/h (155mph)
– Acceleration from 0-200kmh (124mph) in 6.8 seconds; 0-100km/h (62mph) in 2.8 seconds; maximum speed of 340km/h (211mph)
– Carbon fibre Monocage III chassis and carbon fibre body panels integral to the McLaren Senna being the lightest road car McLaren has built since the iconic F1 at 1,198kg*, giving a power-to-weight ratio of 668PS (659bhp) per tonne
– Production limited to 500 units, all hand-assembled at the McLaren Production Centre in Woking, Surrey, England in a 300-hour process – and all already allocated