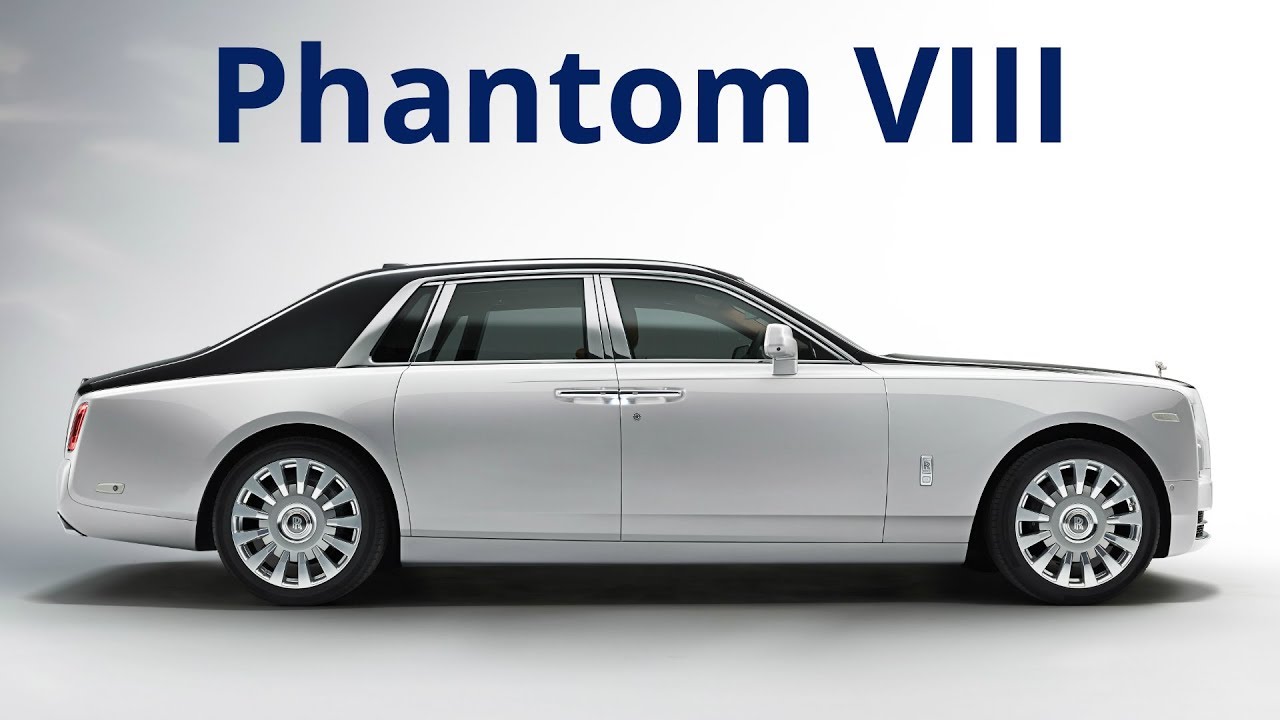 Incalculable effort was expended to create ‘the most silent motor car in the world’ including 6mm two-layer glazing all around the car, more than 130kg of sound insulation, the largest ever cast aluminium joints in a body-in-white for better sound insulation, and use of high absorption materials.

Acoustic insulation from road noise has been helped by the employment of double skin alloy on areas within the floor and bulkhead of the spaceframe. This is a feature unique to New Phantom. Further noise insulation by inserting dense foam and felt layers are between these skins to provide sound insulation not witnessed before in the car industry.

In addition, high absorption layers within the headliner, in the doors and in the boot cavity have further aided insulation and reduced reverberation. Rolls-Royce also worked closely with its tyre supplier to invent ‘Silent-Seal’ tires – which feature a specific foam layer placed inside the tyre to wipe out tyre cavity noise and reduce overall tyre noise by 9db, meaning that conversation within the car is completely effortless.

At the heart of every Rolls-Royce of the modern period lies the power of a V12 engine. At the beginning of this next chapter of Rolls-Royce’s existence, and with the creation of the Architecture of Luxury, the New Phantom also benefits from a completely new engine.

With the focus on creating the most silent motor car in the world, a completely silent engine was also required, and that meant more low-end output at lower revs to ensure that silence. Hence a completely new, 6.75-litre V12 powertrain has been engineered for New Phantom, in place of the previous naturally aspirated V12 engine.

Another benchmark, the Electronic Architecture of the New Phantom is the largest ever component produced by the BMW Group, let alone Rolls-Royce, helping to make New Phantom the most technologically advanced Rolls-Royce ever.