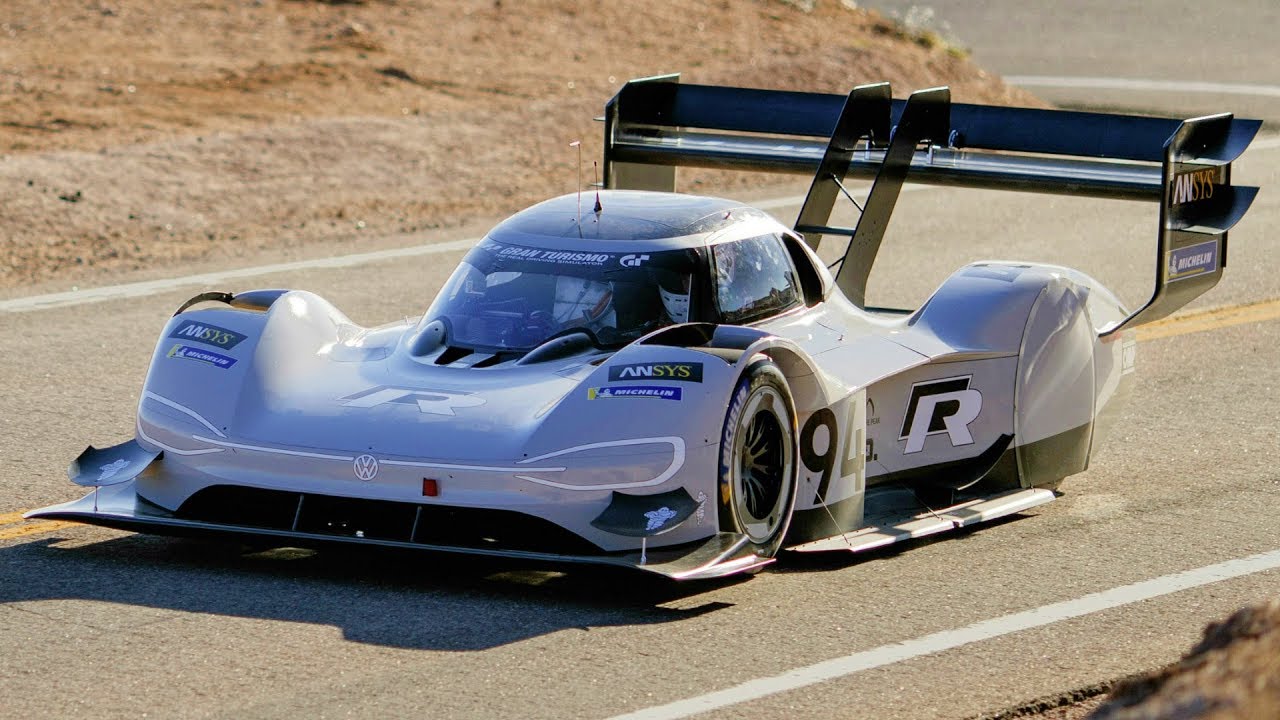 Final preparations are underway and the tension is mounting. Race week at the “Pikes Peak International Hill Climb” kicks off on Monday (18 June) with the Technical Inspection for participating vehicles in Colorado Springs. Attendance is compulsory for the I.D. R Pikes Peak, the first fully-electric racing car from Volkswagen. The official practice session starts the next day. “The adrenaline levels will rise steadily until the race on Sunday,” says Romain Dumas, the three-time Pikes Peak winner who will be driving the I.D. R Pikes Peak.