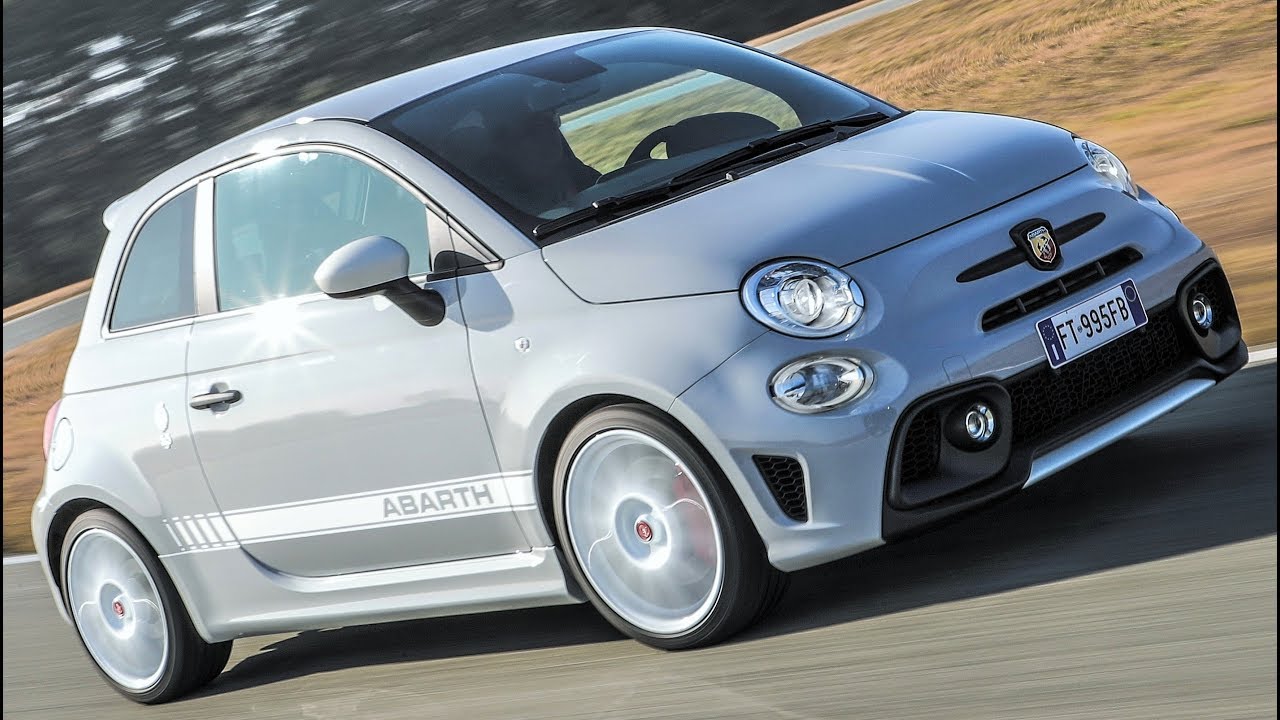 The amazing Abarth 595 esseesse is back, breathing new life into a name deeply rooted in the brand’s history, looking right back to its origins, when the Sixties tuning kits made Karl Abarth’s fortune as the inventor of the kits designed to boost the performance of mass production cars.

1964 saw the debut of the first Abarth 595 esseesse, tuned with the aid of a Solex 34 PBIC carburettor and a special intake manifold, cast in a single piece of light alloy with the valve cover, boosting its power to 32 HP. On the outside, the car was recognisable by the rubber ties securing the bonnet instead of the usual lock, replaced by the enamelled Abarth logo. Inside, the “mean little Scorpion” displayed distinctive badges, with the “SS” monogram in capital letters on the bonnet and boot, and “esseesse” in full, in lowercase letters, on the dashboard. And it was an immediate success with Italian sports car enthusiasts.

A success repeated in 2009 by the original “esseesse” tuning kit for the new Abarth 500, which appeared in 2008. The tuning increased the engine’s power to 160 HP and modified the suspension setup, with Eibach lowering springs, alongside a higher-powered braking system and other clearly racing-inspired contents. What’s more, to guarantee compliance with the most demanding control and safety standards, the “esseesse” tuning kit was only installed by the official network of Abarth tuners, who still received it in the famous wooden crate, just like the famous Sixties original.

Today, 10 years later, the iconic “esseesse” makes a comeback at the top of the Abarth range, and is equipped with the 180 HP engine, the brand’s most powerful. Intended for lovers of sheer performance, the new Abarth 595 combines the Scorpion brand’s intrinsic adrenaline and sportiness with distinctive design, style and connectivity characteristics.

In the best Abarth tradition, this car is made truly special by specific standard equipment that provides an exciting driving experience, always accompanied by the unmistakable deep roar of the Abarth by Akrapovic exhaust system, custom-developed for Scorpion cars, which combines outstanding performances with an even more exciting sound.

The lavish standard equipment is accompanied by unique aesthetic features. On the outside, the new Abarth 595 esseesse is identified by 17″ Supersport alloy wheels with a new Racing White finish, Abarth side stripes, mirror caps and matching front and rear DAM. To conclude, the new Abarth is “certified” by the specific “esseesse” on its livery which, together with the “70th anniversary” logo, makes this sports car truly unique and exclusive. The Abarth 595 esseesse’s racing personality is clearly expressed by “Sabelt 70” sports seats with carbon rear shell, and the carbon pedals. What’s more, a whole new range of Sabelt seats is now available on the 595, marking Abarth’s 70th birthday with the number 70 embroidered on the cover. These seats are even further improved in their shapes, inserts and padding, for an even more intense driving experience.

Apple CarPlay is a registered trademark of Apple Inc.