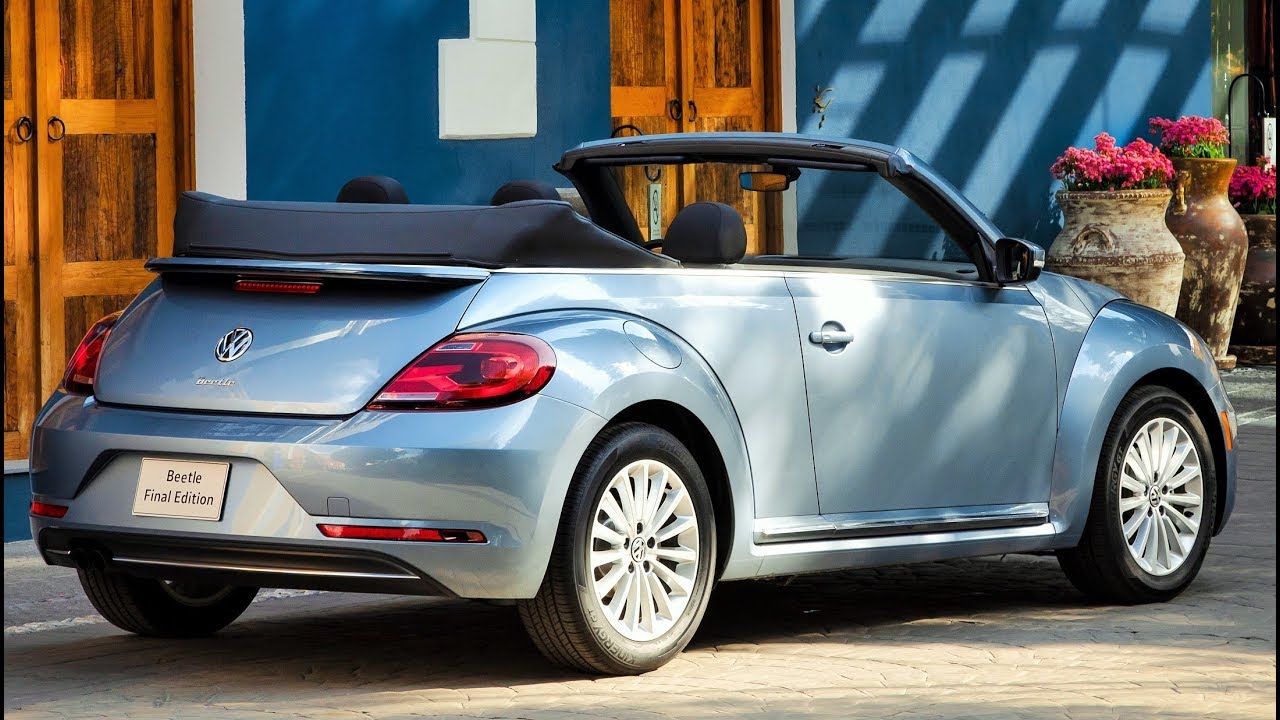 Available in coupe and convertible body styles, the Final Edition models include exclusive equipment and unique upscale décor elements designed to send the Beetle off in style. Models also draw inspiration from the first-generation Beetle’s final run in Mexico, where the vehicle is assembled.

All 2019 Beetle models, both convertible and coupe, are powered a 2.0 liter TSI® engine that puts out 174 horsepower and 184 lb-ft of torque. All models are paired with a six-speed automatic transmission and the EPA-estimated fuel economy rating is 26 mpg city, 33 mpg highway and 29 mpg combined.

Hemmels Is Where Gullwings And Pagodas Are Reborn, Not Restored