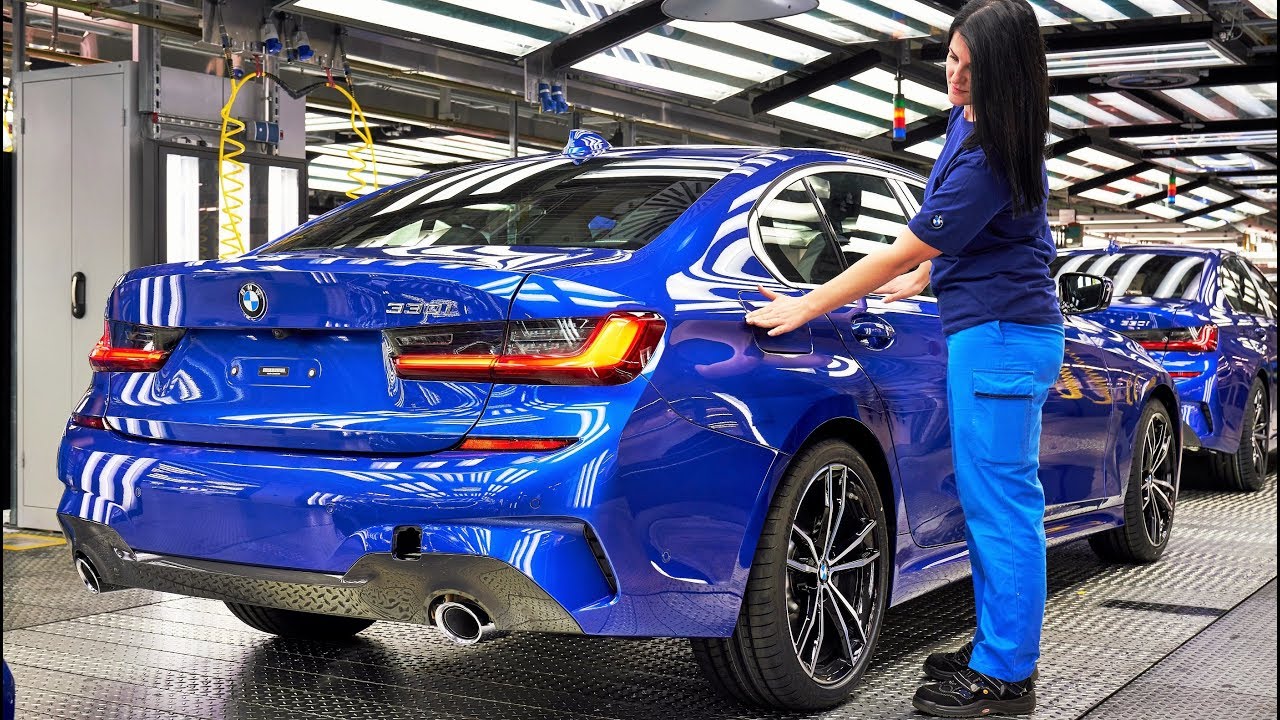 The company has invested more than one billion US dollars in the new production location. The plant, which already employs 2,500 people, will have a capacity of up to 175,000 units per year once the ramp-up phase is fully completed.

San Luis Potosi will build the BMW brand’s most successful model series: the BMW 3 Series Sedan. In the company’s more than 100-year history, this iconic car has come to represent the heart of the brand, setting the standard for dynamic performance, efficiency and design.

The new plant in Mexico expands the BMW Group production network to a total of 31 locations. In line with the BMW Group’s Strategy NUMBER ONE – NEXT, this ensures the company has a flexible and efficient international production network, with a good balance of value creation between Europe, Asia and the Americas.

The new location in Mexico is another building block in this growth strategy. The country is a member of the NAFTA free-trade area with Canada and the United States. It also has a large number of free-trade agreements, including with the European Union and MERCOSUR, which make it easier to export cars and import supplied parts.

The NAFTA region in particular, with its consistently high sales volumes, is a key market for the BMW Group. Twenty five years ago, the BMW Group opened its plant in Spartanburg, USA, and has since invested nearly nine billion US dollars in the site. The company will invest a further 600 million US dollars there by 2021 to gear it up for future generations of the BMW X models. The number of jobs will increase in parallel to around 11,000. In total, the company supports almost 70,000 direct and indirect jobs in the US.

Hermann Bohrer, director of the Mexican plant: “The plant was designed from the start to allow us to respond quickly and flexibly to future model variants and production volumes. We use innovative Industry 4.0 technologies, including new automation solutions and modern assistance systems. Sustainability was also a major focus from the beginning – and we are setting new standards in this area.”

The BMW Group used digital 3D plans during construction of the plant, both for the building itself and for the installation of equipment. During every phase of construction, architects entered specific information, such as location, dimensions and completion date into digital models. Digital 3D-scanning technology was also used during construction for the first time. Combining these two technologies allowed for real-time analysis of construction progress and cost-efficient modifications, providing the BMW Group with continuous planning reliability.

The new BMW Group plant is a pioneer in the field of intelligent maintenance. Smart Maintenance Assistant Software is being used for the first time, enabling proactive maintenance throughout the plant to be planned ahead of time, thereby increasing equipment availability. Service activities are based on current, intelligently organised system data instead of predefined maintenance intervals. Using smart devices such as tablets and smartphones, staff receive all relevant information regarding equipment status.

Various Industry 4.0 technologies are used, for example, in assembly, where screens have largely replaced paper throughout the assembly process. Two screens per takt provide staff with all the information they need – information which, in the past, was only available on paper. This digital job card is being used for the first time at the BMW Group plant in Mexico.