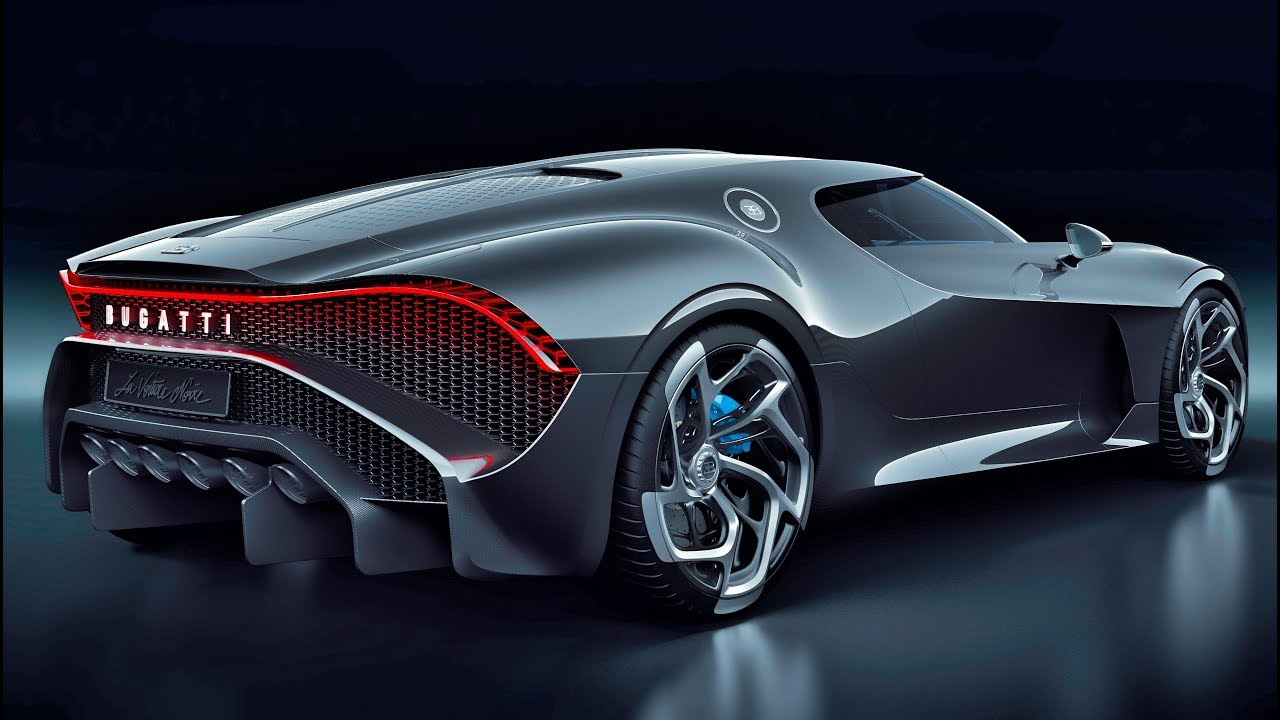 The special hyper sports car was hand-crafted for a Bugatti enthusiast. “La Voiture Noire” is a collection of superlatives,” says Stephan Winkelmann. Apart from design, quality and materials, this also applies to the iconic power plant. The 16-cylinder engine with a displacement of 8 litres produces 1,103 kW/1,500 PS. A car collector purchased this unique vehicle for €11 million net, making it the world’s most expensive new car and continuing the long tradition of Bugatti. Since the company was first established in 1909, the French luxury brand has produced the world’s best and most powerful sports and luxury cars, true to Ettore Bugatti’s: motto: “if it is comparable, it is no longer Bugatti.”

With “La Voiture Noire“, the French luxury automobile brand has once again shown that it produces the world’s most precious and exclusive hyper sports cars. The two-door car with its breathtakingly sculpted bodywork is especially elegant thanks to the use of deep black carbon fibre. In the world of the automobile, “La Voiture Noire” is a name with a special resonance: Ettore Bugatti’s son Jean developed and drove one of only four Type 57 SC Atlantic coupés produced. He called his Atlantic “La Voiture Noire“ – the black car. This vehicle disappeared without trace before the Second World War. Nowadays, it is considered one of the great mysteries in the history of the automobile and it would be incredibly valuable.