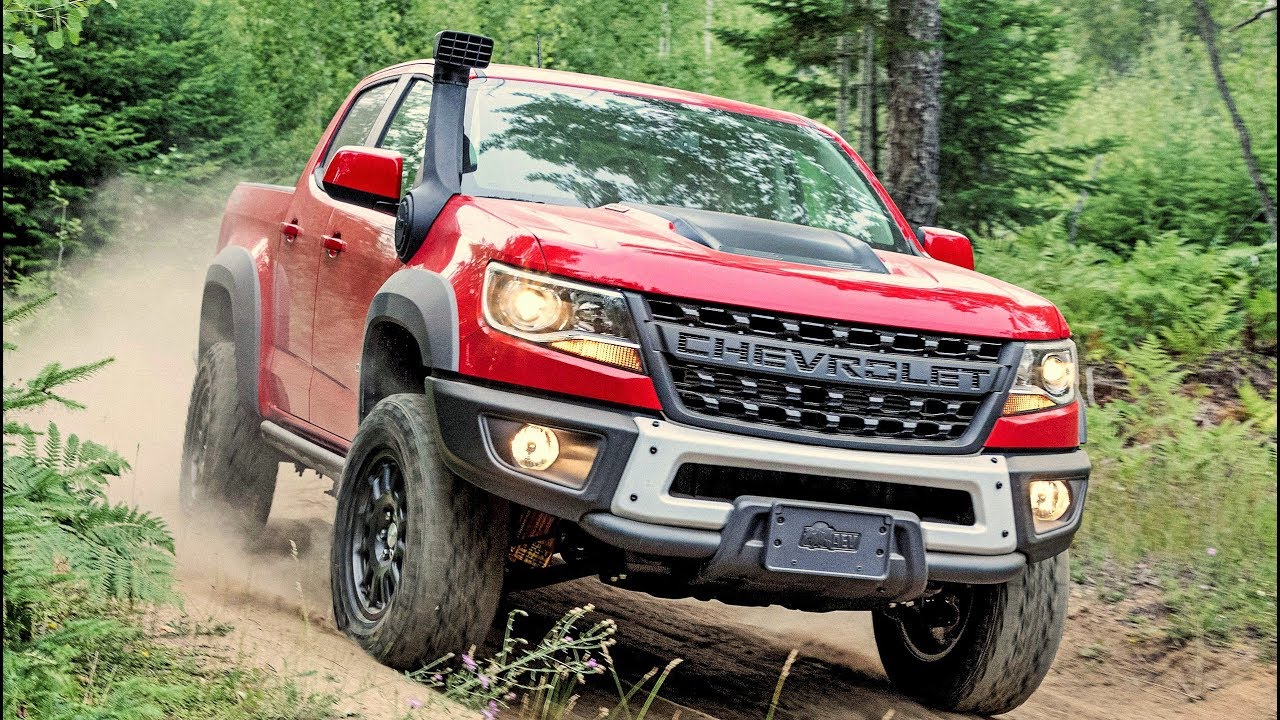 Through constant innovation, Chevy has gained more than a quarter of all midsize truck sales in less than four years in the marketplace. In consecutive years, Colorado introduced the segment’s first diesel engine (excludes other GM vehicles), an all-new V-6 gas engine/eight-speed transmission combo, the ZR2 “segment of one” off-roader and now the Bison.

The ZR2 Bison also duplicates the full equipment list of the Colorado ZR2, including, but not limited to:

Available options on Bison include:

– 2.8L Duramax Turbo-Diesel engine paired with a six-speed automatic transmission, capable of 186 horsepower and 369 lb-ft of torque.
– Choice of crew- or extended cab configurations (including short and long beds, respectively).
Customers will also be able to purchase an available third-party accessory snorkel for ZR2 Bison from AEV, ideal for air filtration while driving on dusty trails. This feature is compatible with all Colorado pickup variants.

The 2019 Colorado ZR2 Bison goes on sale in January 2019, modified for extreme off-road use and backed by a full factory limited warranty.