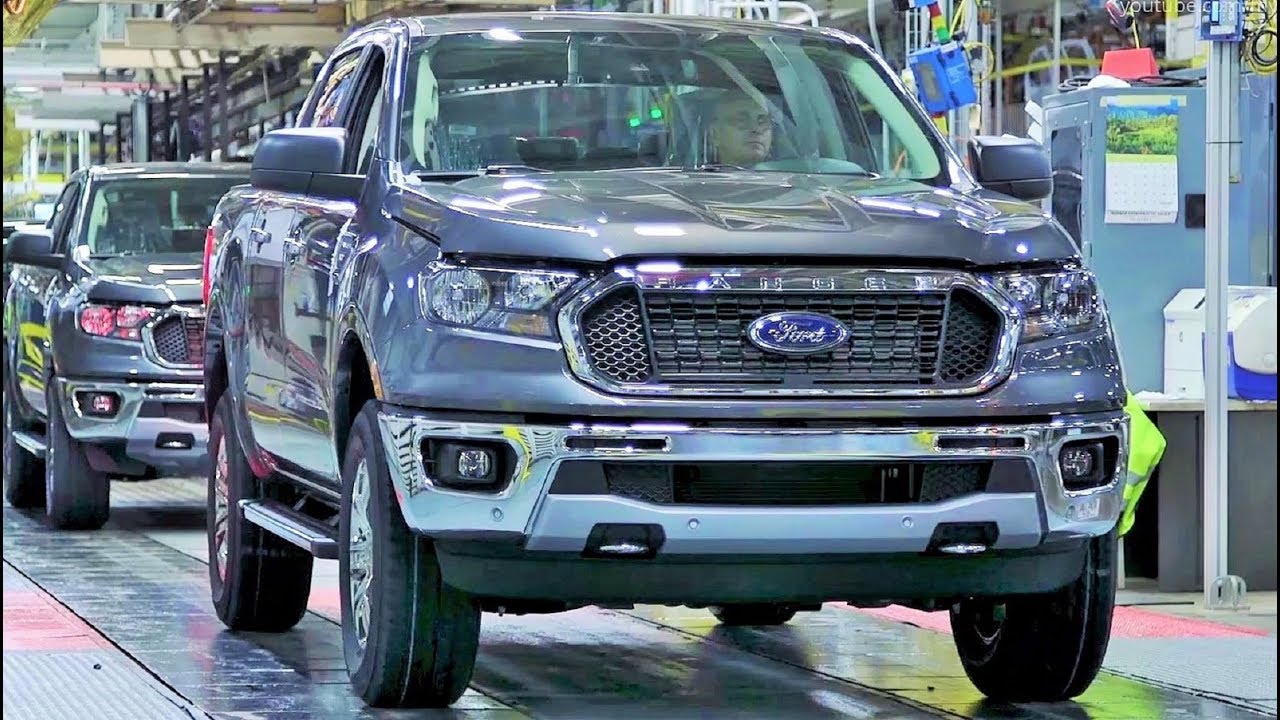 For Michigan Assembly, a sprawling 369-acre plant in Wayne, Mich., which opened in 1957 building station wagons, the start of Ranger production marks a new era.

Beginning in 1966, the plant began a 30-year run of building Bronco, one of the original sport utility vehicles that gained popularity in post-War America. Michigan Assembly gained acclaim as being among the most important and profitable factories in the world when it made Ford Expeditions and Lincoln Navigators from 1996 to 2008.

Early this year, Michigan Assembly ended production of the Focus small car to make way for a massive retooling in preparation for the Ranger launch.

The factory is set to build two high-profile vehicles again in the Ranger and all-new Bronco as American appetite for pickups and SUVs continues to grow.

The revitalization of the Michigan Assembly Plant and renewed production of the Ford Ranger is another exciting chapter in our state’s comeback story,Michigan Gov. Rick Snyder said. This is also an opportunity to look toward its promising future with production of the all-new Ford Bronco on the horizon. I thank our partners at Ford for investing in Michigan and contributing to the Motor City’s legacy as the automotive capital of the world.

Ford is transforming its product lineup, building on truck, SUV and commercial vehicle strengths. Ranger is one of the first in an onslaught of all-new vehicles that will see Ford aim to replace more than 75 percent of its current North American portfolio by 2020.

Ranger is designed for today’s midsize truck buyer who blends city living with off-the-grid adventure. The midsize pickup will deliver utility, capability and technology those customers want and need.