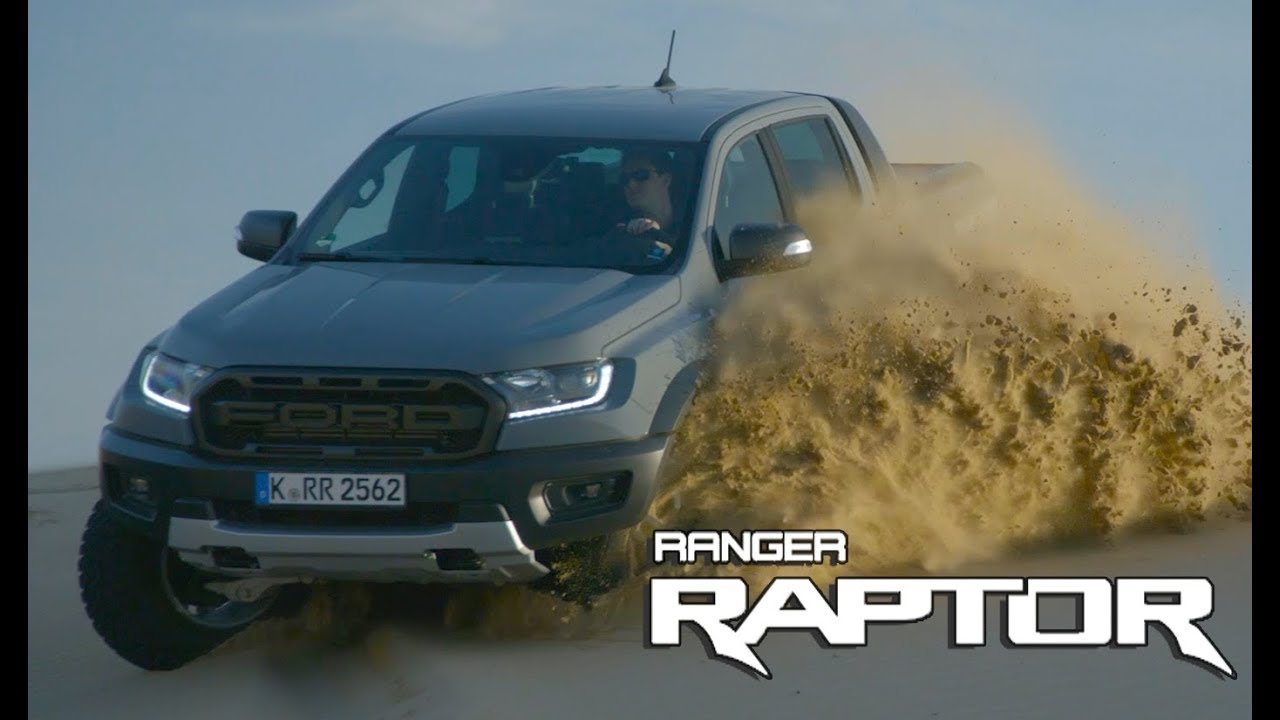 Rugged pickups are big business in the UK and the Ford Ranger is currently the bestseller, beating the Mitsubishi L200, Nissan Navara and Toyota Hilux, as well as newer entrants to the pickup market such as the Renault Alaskan and Mercedes X-Class. Buoyed up by this success, Ford has now confirmed that its US-inspired Ranger Raptor model is coming to the UK.

Influenced by the powerful Ford F-150 Raptor, a large American pickup that isn’t officially available in the UK, the Thai-built Ranger Raptor channels the style of its bigger brother. In the hands of Ford Performance, the team behind the F-150 Raptor, Focus RS and Ford GT supercar, the Ranger has been transformed into what must rate among the most attention-grabbing pickups to hit UK streets.

With extra ground clearance courtesy of long-travel suspension, the Ranger Raptor rides high and is distinguished by a unique front grille, LED headlamps and composite bumpers that are designed to withstand the punishment that off-road use can bring. They’re flared to match wheel arches contoured to house much bigger wheels and tyres, and the aluminum alloy side steps are perforated to allow mud, sand and snow to drain.

The toughness continues under the surface, with a stiffened frame and upgraded brakes. The suspension has been designed with fast off-road driving in mind, and its long travel is intended to tackle undulating terrain at speed while providing a comfortable ride on the road. Meanwhile, an underchassis ‘bash plate’ protects vulnerable mechanical parts, and special treaded tyres are designed for maximum grip in sand, snow and mud.

The interior design has off-roading in mind too; special seats afford extra support when crossing rough terrain, with grippy suede sections to hold occupants in place. Meanwhile, the SYNC3 infotainment system’s sat nav has a ‘breadcrumb’ feature to trace the car’s off-road route, and a red steering wheel stripe reminds the driver of in which direction the front wheels are pointing.

Ranger Raptor power comes from a 210bhp version of Ford’s 2.0-litre twin-turbo diesel engine, with the same 10-speed automatic gearbox as fitted to the V6 petrol-powered F-150 Raptor. There are six driving modes, two of which are for use on road, the rest for all-terrain driving.