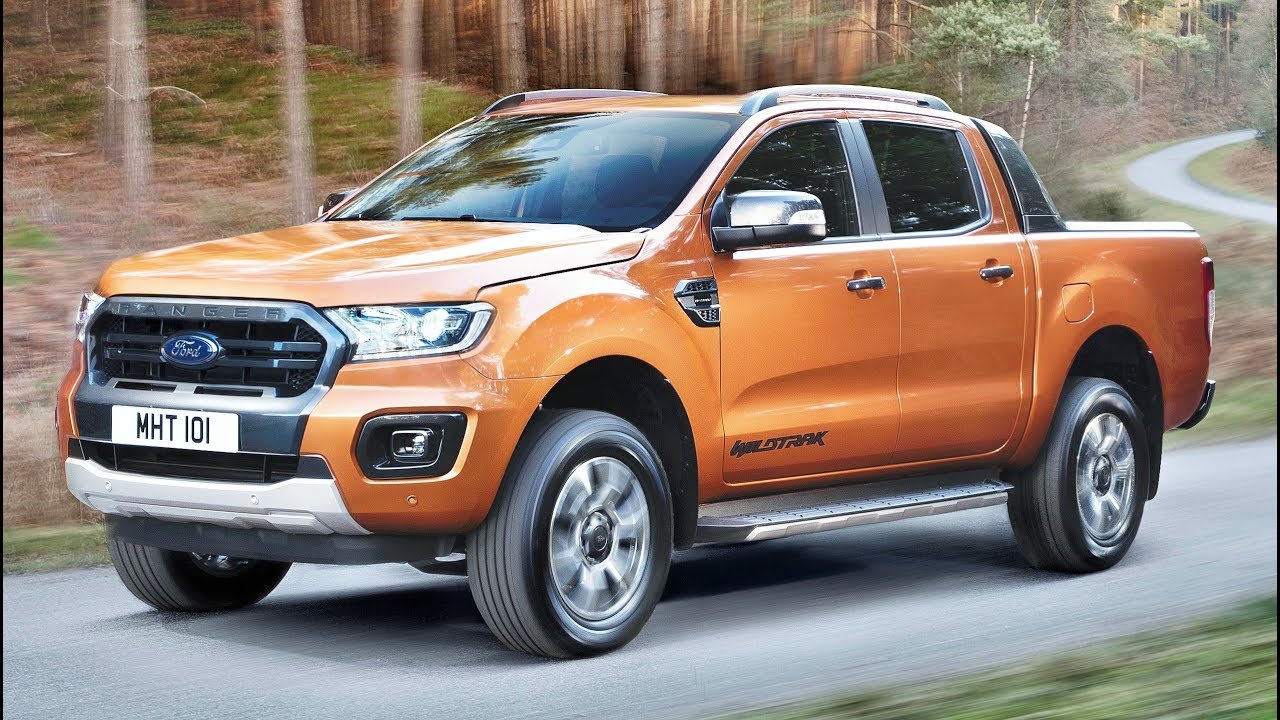 The compact single turbocharger has been specifically designed to deliver more air at lower engine rpm compared with the outgoing 2.2-litre TDCi engine, for a light and urgent feel across the rev-range.

In the range-topping Bi-turbo variant, the two turbochargers work in series at lower engine speeds for enhanced torque and responsiveness. At higher engine speeds, the smaller turbo is bypassed and the larger turbo provides boost to deliver high power. In addition to a slick-shifting six-speed manual gearbox, the 170 PS and 213 PS powertrains offer Ford’s class-leading 10-speed automatic transmission, with performance and durability proven in applications as diverse as the Ford F-150 pick-up and the new Ford Mustang. A wider spread of ratios and features including real-time adaptive shift-scheduling that allows the transmission to adapt to changing conditions – enable the optimal gear to be selected for performance, fuel-efficiency or refinement in any driving scenario.

Ford engineering data, based on a real-world driving cycles, indicates an improvement in fuelefficiency of up to 9 per cent using the 10-speed automatic transmission and 4 per cent for the manual powertrain versions compared with equivalent outgoing powertrains. The 2.0-litre EcoBlue engine features friction-reducing innovations including a 10 mm offset crank design that reduces rubbing forces against the cylinder walls of the downsized fourcylinder iron block, and an optimised valve-train featuring a single-piece camshaft module.

The new Ranger is the first vehicle in its class to offer Pre-Collision Assist with Pedestrian Detection and Intelligent Speed Limiter technologies as standard, helping drivers avoid or mitigate the effects of accidents and avoid incurring costly speeding fines. Ford’s Pedestrian Detection technology uses forward-facing camera and radar to detect people in the road, and automatically applies the brakes if the driver does not respond to warnings. If the system detects a pedestrian and determines that a collision has become imminent, the driver will first receive an audible alarm and visual warning in the instrument cluster.

Should the driver fail to respond, the system then shortens the time required to apply the brakes by reducing the gap between brake pads and discs. If there is still no response from the driver, the brakes are applied automatically and the vehicle speed is reduced. Intelligent Speed Limiter combines Ford’s Speed Limiter and Traffic Sign Recognition technologies, to help ensure the new Ranger’s maximum speed is automatically adjusted to remain within changing speed limits.