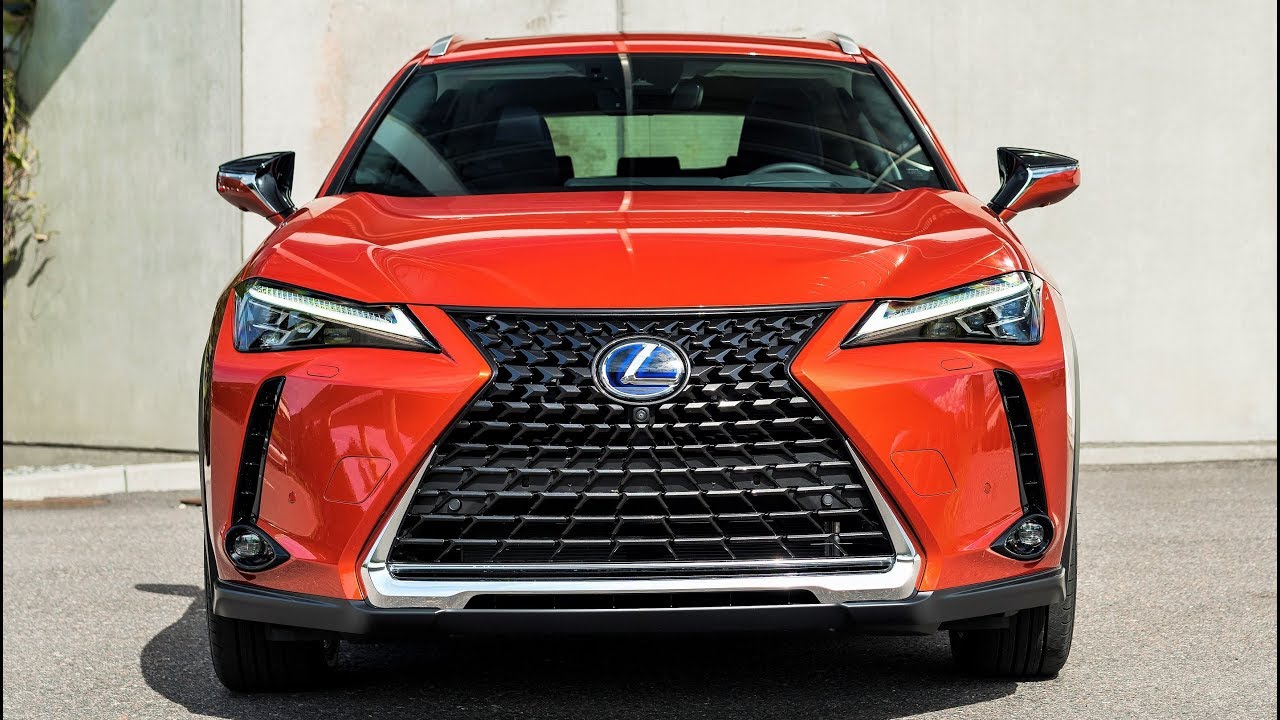 The UX’s new 2.0-litre inline four-cylinder engine is one of the most efficient engines in its class, thanks to revolutionary laser-clad intake valve seats with an all-new intake port profile, high compression ratio (13:1), D4-S fuel injection combining direct and secondary port injectors to achieve high-speed combustion. VVT-iE intelligent variable valve-timing with an electric actuator on the intake side also enhances drivability while reducing emissions.

The UX’ hybrid system couples this new engine with two electric motor generators in a new-generation hybrid transaxle that is more compact, lighter and has less internal friction than previous Lexus hybrid systems. The Power Control Unit (PCU) is more powerful yet 20% smaller and 10% lighter.

Optimising the level of electric motor assistance and engine rpm produces a linear acceleration feel without the engine running at high revs. Engine speed is synchronised with vehicle speed to create an immediate and continuous acceleration feel.

The new transaxle mounts the electric motor generators (MG1 and MG2) coaxially rather than in-line. The resulting smaller and lighter package reduces frictional losses by 25%. In addition, MG2 is now a higher-speed motor, yielding better performance and efficiency.

The speed at which the hybrid system can shut off the petrol engine, such as when driving on long downward slopes, has been raised to 115 km/h (71 mph).

The new compact and lightweight nickel metal-hydride (NiMH) battery and compact cooling system are located below the rear seat, which supports the vehicle’s low centre of gravity.

The UX 250h is available with either front-wheel drive or E-Four electric all-wheel drive.

The E-Four all-wheel drive system uses a separate, dedicated electric motor generator integrated into the rear differential. Power distribution between the front and rear axles is automatically optimised by the Vehicle Stability Control (VSC) system when accelerating, cornering, or driving on slippery surfaces. E-Four provides stable driving on uphill slopes or snow-covered roads with lower fuel consumption than a conventional all-wheel drive system that employs a power split device and driveshaft. E-Four does more than assist traction in slippery conditions: The system can actively improve stability by adjusting rear-wheel power to help correct an over- or understeer condition.