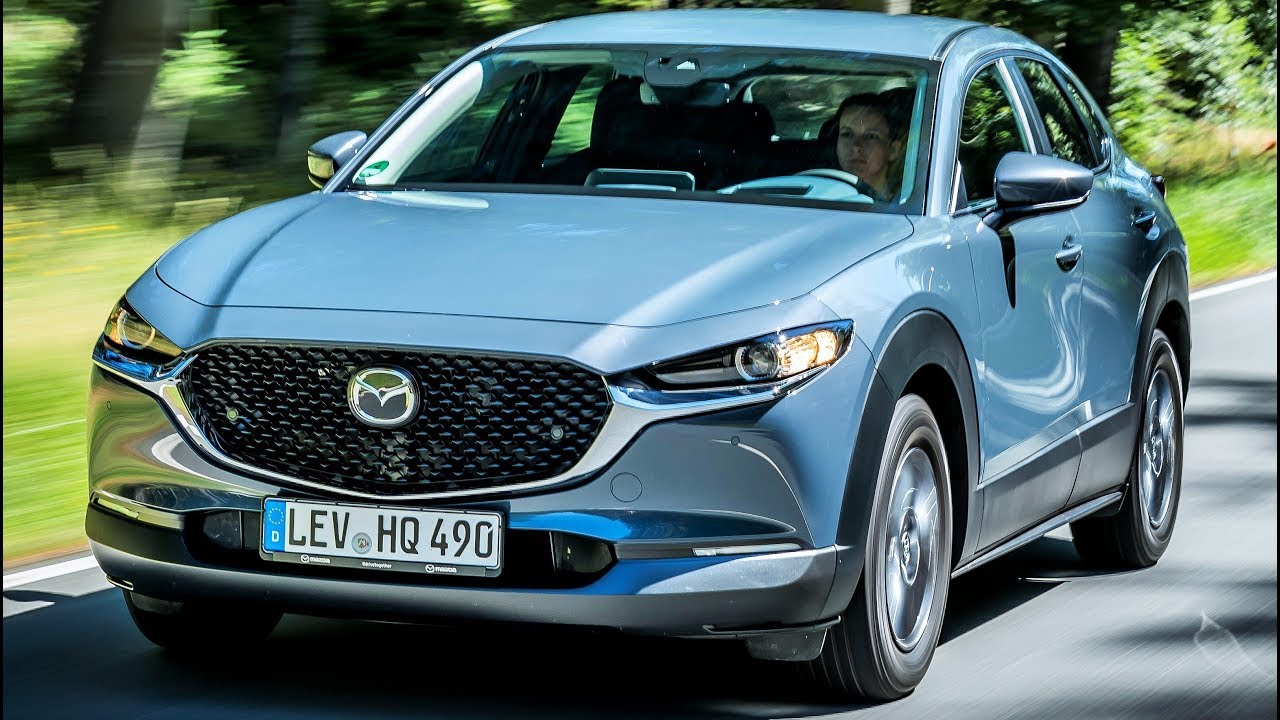 Rapid Multi-Stage Combustion uses multiple injections of fuel (up to six) in quick succession while the piston is at or near top dead center to generate a continuous burn with a shorter combustion period. Knock noise is reduced by precisely controlling the amount of fuel in each injection to avoid rapid changes in the heat release rate during initial combustion. Injecting the fuel at high pressure ensures a fine mist that promotes thorough premixing of fuel and air helps in achieving the seemingly contradictory aspects of a shorter combustion period and reduced knock noise.

Thanks to a newly developed control system and new technologies to reduce friction, Mazda’s i-Activ AWD fourwheel drive system delivers a refined and stable ride in any driving situation while also achieving real-world fuel economy almost on a par with a front-wheel drive vehicle.

Newly adopted friction-reducing technologies include a rubber damper inside the power take-off unit that greatly reduces fluctuations in input torque sent to the rear-wheel-drive unit, and a new setting that applies a slight difference in the deceleration ratio between the power take-off and rear differential. By quickly adjusting torque distribution only when necessary, the system features positive response and enhanced real-world fuel economy.

The rear differential reduces mechanical loss by adopting ball bearings and the use of low-viscosity oil, along with a design that stores oil in the upper part and supplies just the necessary amount where and when required. Acting in combination, these measures increase the precision of the AWD-control unit while significantly reducing overall mechanical losses.

At the beginning of a turn, the AWD system will maintain the existing front/rear torque distribution to prioritize better turning response through the GVC unit engine torque control. After the initial turn-in, the AWD system gradually increases the amount of torque sent to the rear wheels to realize neutral steering and more stable vehicle motion.

Harmonization with GVC also substantially improves rear torque response and linearity with respect to the driver’s accelerator inputs. When accelerating, more torque is distributed to rear tires where vertical load is increasing. When decelerating, more torque is delivered to the front wheels to maximize the traction performance of all four wheels. It also improves controllability, so the vehicle responds faithfully to the driver’s intentions when engaging in active steering.