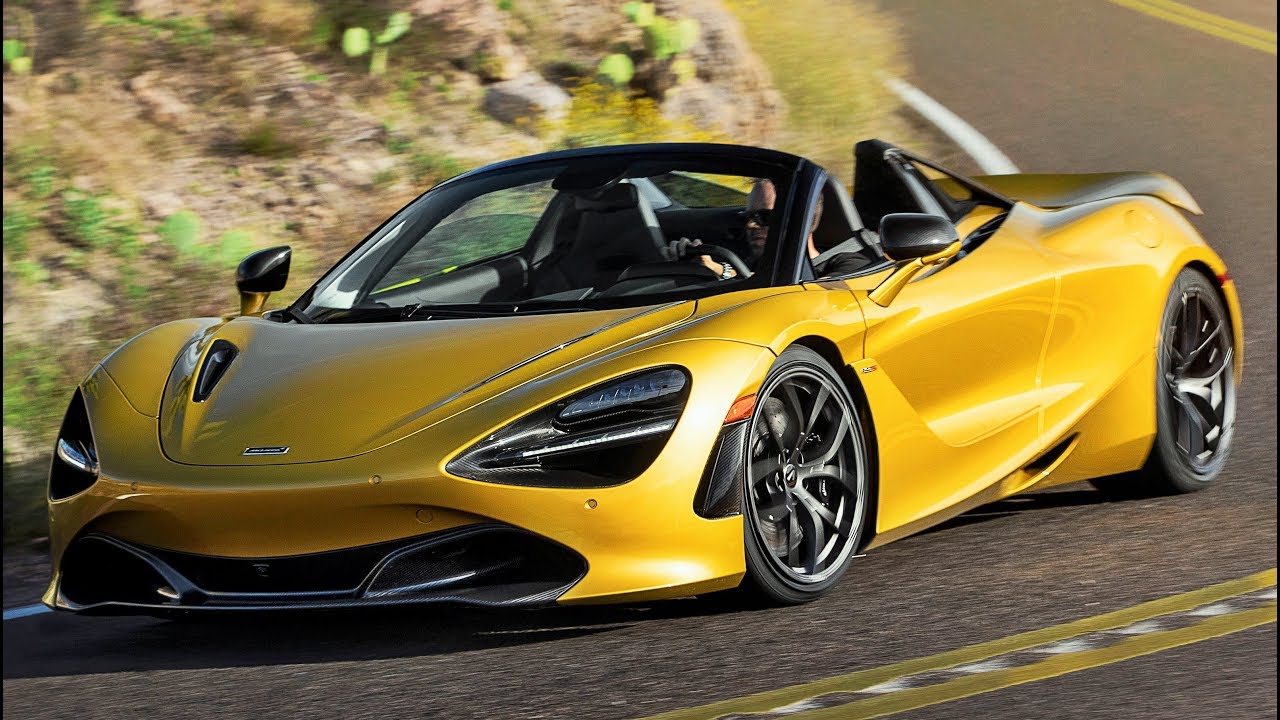 McLaren Automotive, the British manufacturer of luxury, high-performance sportscars and supercars, is expanding its Super Series product family with the introduction of a second new model under the £1.2bn Track25 business plan and its most accomplished convertible supercar ever: the new 720S Spider.

Revealed online today, December 8, 2018 and available to order with immediate effect, the new 720S Spider delivers the exhilaration of open-air driving and levels of day-to-day usability unseen in the convertible supercar class.

The design foundations of the new McLaren Spider are the seamless and organic forms introduced in 2017 with the 720S Coupé. Combining to maximise downforce, minimise drag, enhance powertrain cooling and optimise aerodynamic performance, these shapes produce an overall appearance akin to a futuristic sculpture, formed by the air that flows over, under, around and through it. A new, electrically actuated Retractable Hard Top (RHT) is seamlessly integrated into the design, as are new buttresses.

The 4.0-litre twin-turbocharged McLaren V8 engine that powers the 720S Spider is unchanged from the Coupé. Mid-mounted for exceptional handling and purity of response, it produces 720PS and 770Nm and –given the lightest-in-class weight of the 720S Spider and resulting power-to-weight ratio of 540PS-per-tonne at lightest dry weight – it is no surprise that performance is extreme.