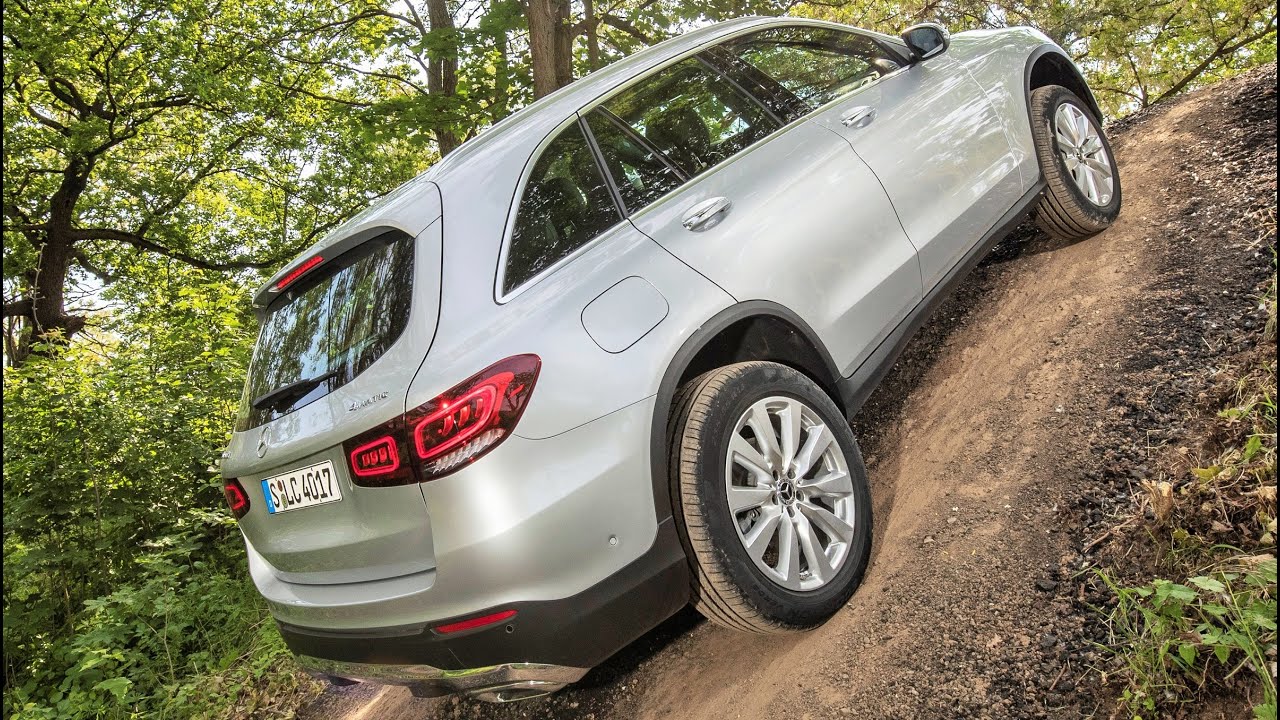 The four-cylinder OM 654 diesel engine replaces the preceding OM 651 engine. To reduce the nitrogen oxide emissions further under higher loads, the OM 654 is equipped with an additional underfloor SCR catalyst. Even in demanding driving situations, this engine available in three output variants in the GLC 200 d 4MATIC (120 kW/163 hp), GLC 220 d 4MATIC (143 kW/194 hp) and GLC 300 d 4MATIC (180 kW/245 hp) already meets the Euro 6d standard (RDE/Real Driving Emissions Stage 2), which will not become mandatory until 1 January 2020 for new models and a year later for all vehicles. This is made possible by various measures, including an additional selective catalytic reduction (SCR) converter with an ammonia slip catalyst (ASC) in the exhaust gas system.

Standard equipment for the German market, 4MATIC permanent all-wheel drive is flange-mounted to the nine-speed 9G-TRONIC automatic transmission. The basic locking effect is 50 Nm. The drive torque is transferred to the front and rear axles by a planetary differential. The ratio depends on the engine variant, and is 45:55 or 31:69.

Both functions have the advantage of lowering fuel consumption. The start/stop system operates particularly comfortably thanks to the belt-driven starter-alternator, as the engine restarts almost silently, with low vibrations and very rapidly.

The turbocharger uses the twinscroll system. Thanks to the double-flow configuration (the exhaust ducts of each pair of cylinders come together and only join the other two just before the turbine), the torque characteristics have been improved while keeping exhaust counterpressure low.

CAMTRONIC variable valve timing is also on board. This allows two-stage adjustment of the valve lift on the intake side. In the partial-load range, a reduced valve lift allows less air into the combustion chamber, which reduces load cycle losses. In higher load ranges the system switches to the higher valve lift to achieve the engine’s full power delivery.

Standard equipment for the German market, 4MATIC permanent all-wheel drive is flange-mounted to the nine-speed 9G-TRONIC automatic transmission. The basic locking effect is 50 Nm. The drive torque is transferred to the front and rear axles by a planetary differential. The ratio depends on the engine variant, and is 45:55 or 31:69.

Key features of the interior design: