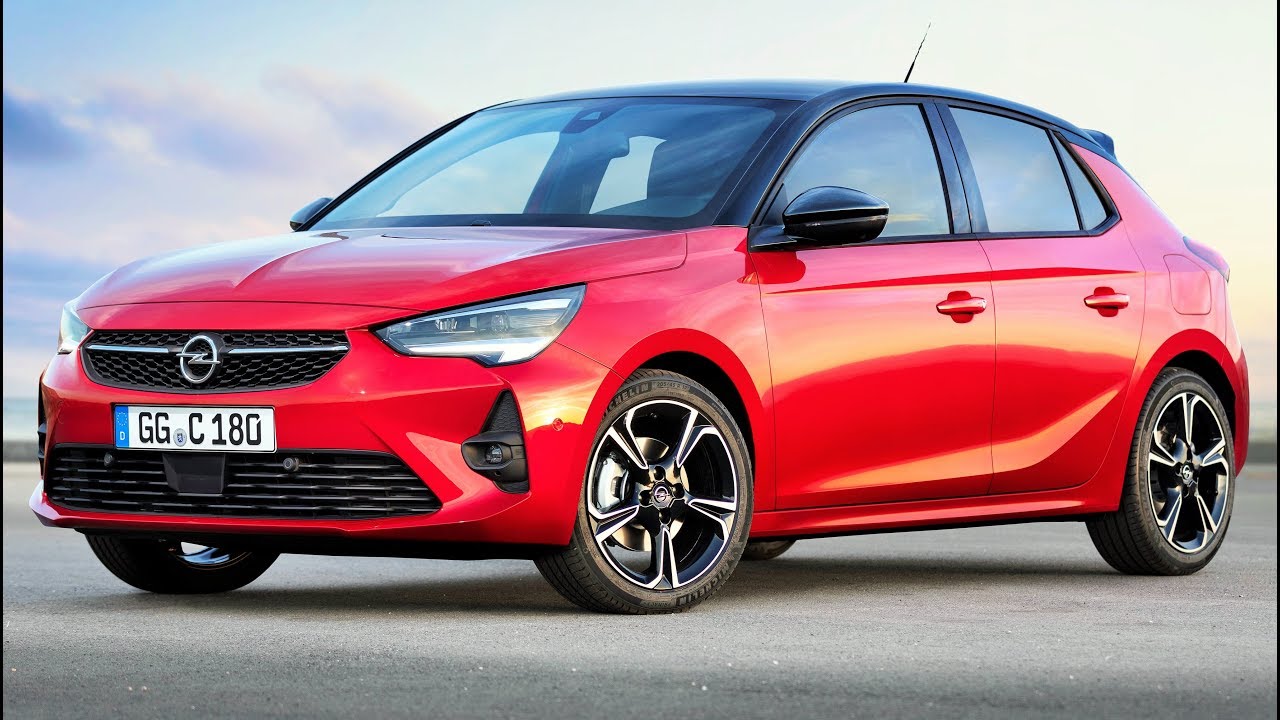 The sixth generation of the Opel Corsa is in the fast lane. Just a few days after the presentation of the battery-electric version, Opel is now announcing the Corsa with classic combustion engines – more efficient, more advanced and more dynamic than ever. Sales of the 4.06-metre-long, five-door small car from the German carmaker start with particularly economical petrol and diesel engines featuring power outputs ranging from 55kW (75hp) to 96kW (130hp). Moderate fuel consumption and an engaging drive are characteristic of all powertrain options.

The gearbox range is topped by the eight-speed automatic transmission. The sporty overall impression is underlined by the lightweight design and the low seating position of the driver. In addition, passive safety is at a high level, while Opel’s engineers have also finely tuned the chassis and the steering. All these qualities are already offered by the base version. Equally convincing are the advanced assistance systems, innovative infotainment and an excellent price-performance ratio. The Corsa also makes a smooth eight-speed automatic transmission available for the first time in this segment. For this price, there has never been a more high-tech, dynamic Opel Corsa.

High efficiency and lively performance are characteristic of the new petrol engines. Internal friction and friction losses have been reduced to a minimum. The turbocharger also reacts immediately, with strong torque development already at low rpm. Maximum torque of the 74kW (100hp) 1.2 is 205Nm; the top 96kW (130hp) unit even develops 230Nm. With the majority of maximum torque available in a wide band, both engines are notable for their high driveability. At least 95 per cent of maximum torque is developed between 1,500 and 3,500rpm – in combination with the low vehicle weight, excellent aerodynamics and the optimised gear ratios, this enables very good driveability.
The improvement in efficiency through the engine range is reflected in the driving performance. While the new Corsa with 96kW (130hp) reaches a maximum speed of 208 km/h, its predecessor needed 15 per cent more power (110kW / 150hp) to get to 207km/h. With zero to 100km/h acceleration in 8.7 seconds, the new model is 0.2s quicker than its predecessor. Equally impressive is the 1.2 turbo with 74kW (100hp). With a top speed of 188km/h, it is 3.0km/h faster than the similarly powered predecessor. Depending on the gearbox, it also accelerates from zero to 100km/h in around 10.0 seconds – 1.0s quicker (all figures preliminary).
In addition to the new Corsa’s lively engines, the lightweight design also contributes to the top driving dynamics. The lightest version of the next generation model even undercuts the magical 1,000-kilogramme mark. Excluding driver, the five-door weighs only 980kg. Compared with its predecessor, this model variant is a useful 108kg lighter. This is a weight-saving of around 10 per cent, although the new model has a similar length of 4.06 metres. The body-in-white is around 40kg lighter, the very compact three-cylinder engines weigh around 15kg less than the four-cylinder units of the previous generation. The aluminium bonnet also saves 2.4kg in comparison to the previous model’s smaller bonnet made of steel. The seats also have been put on a diet. The optimized seat structure saves another 10kg.