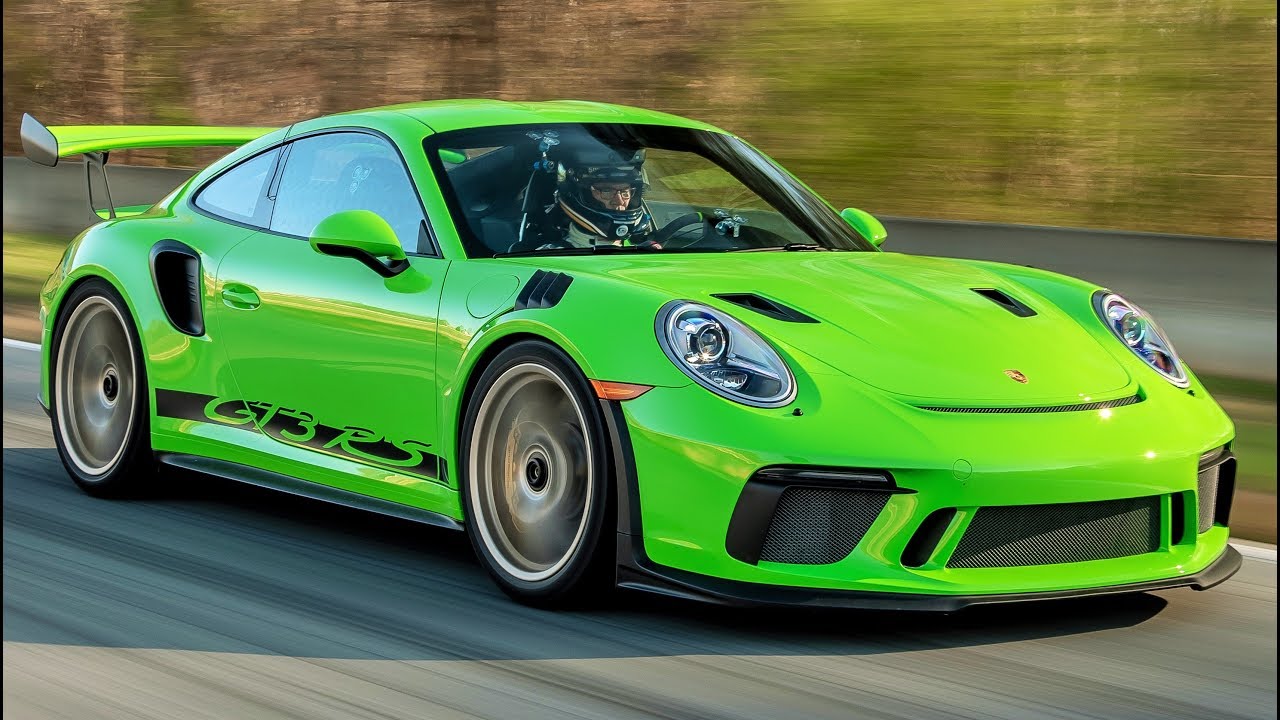 Underscoring its enormous performance potential, the Porsche 911 GT2 RS has set a new production car lap record at Michelin Raceway Road Atlanta, completing the 2.54 mile road course in just 1:24.88 minutes. “We are thrilled to set the production car lap record at this iconic track located just 60 miles from our U.S. headquarters in Atlanta – a track that holds so many great memories for Porsche, such as the overall victory with the 911 RSR at Petit Le Mans in 2015” said Klaus Zellmer, President and CEO of Porsche Cars North America.