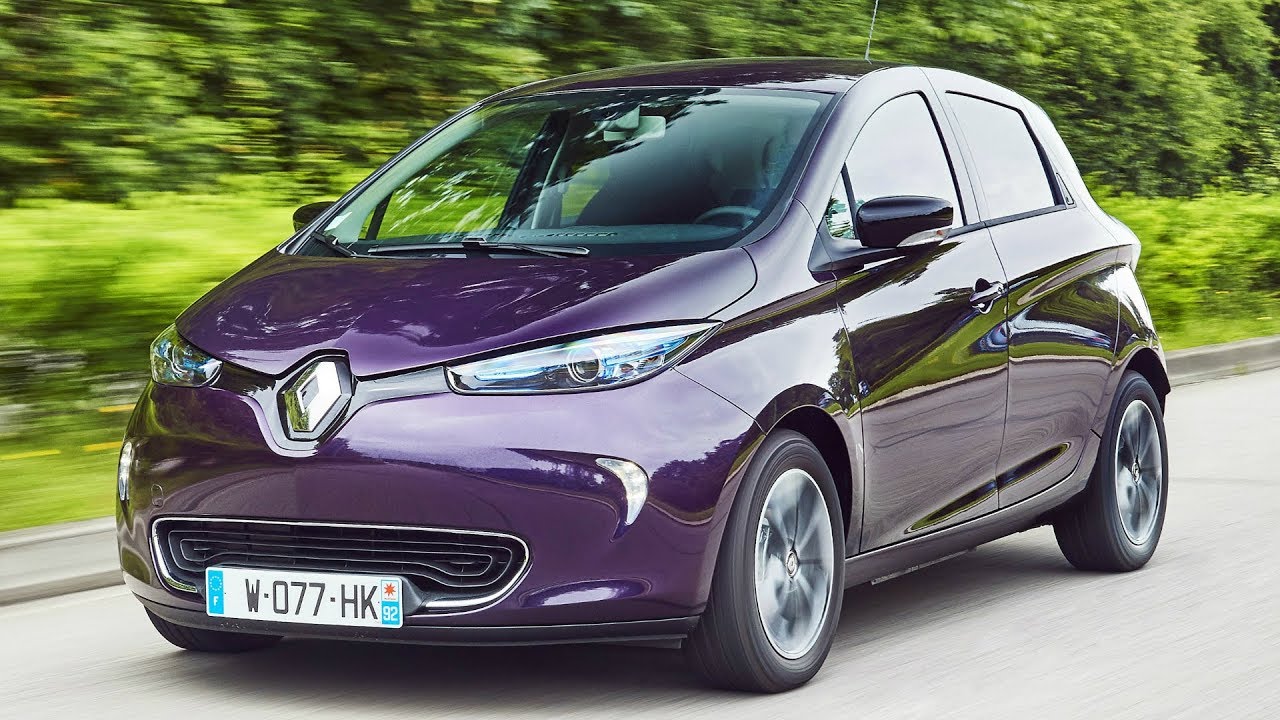 Renault has revealed its new R110 electric motor and the 2018 model-year ZOE, Europe’s best-selling electric vehicle, which will be the first Renault EV to feature this 80kW powerplant which combines extra power with even greater driving enjoyment. Despite being the same size as the R90, the R110 is 12kW (16hp) more powerful than its predecessor. Drivers will benefit from crisper acceleration performance on trunk roads, since the new motor shaves almost two seconds off ZOE’s 80-to-120kph time. This is a significant improvement which provides even greater peace of mind at higher speeds.. At lower speeds, meanwhile, the R110 packs the same punch as the R90 from which it is derived thanks to the instant availability of peak torque of 225Nm, making ZOE as nimble as ever in urban areas.

The new R110 motor is the latest fruit of Renault’s electric motor development and production strategy and further evidence of the expertise in this field of Europe’s number one electric vehicle manufacturer. The all-Renault R110 – an evolution of the R90, developed in just two years – is made in France at the make’s Cléon plant in Normandy and was designed by engineers working out of the Renault Technocentre, southwest of Paris, as well as in Cléon. In addition to carrying over the R90’s outstanding energy efficiency, the R110 packs a combination of electrical machine- and power electronics-related innovations that have yielded an extra 12kW with no increase in either weight or volume.

The 2018 model-year ZOE range features a stylish new, dark, metallic body colour: Blueberry Purple. The high-end INTENS version of the popular electric city car can be specified with the new exclusive Blueberry Purple Pack which combines a purple exterior with a violet satin finish for the dashboard trim strip and air vent, gear lever base, loudspeaker surrounds, top stitching along with black and violet fabric upholstery.

Order books for ZOE equipped with the new R110 motor, Android Auto compatibility and Violet Blueberry Pack will open in France in March 2018.