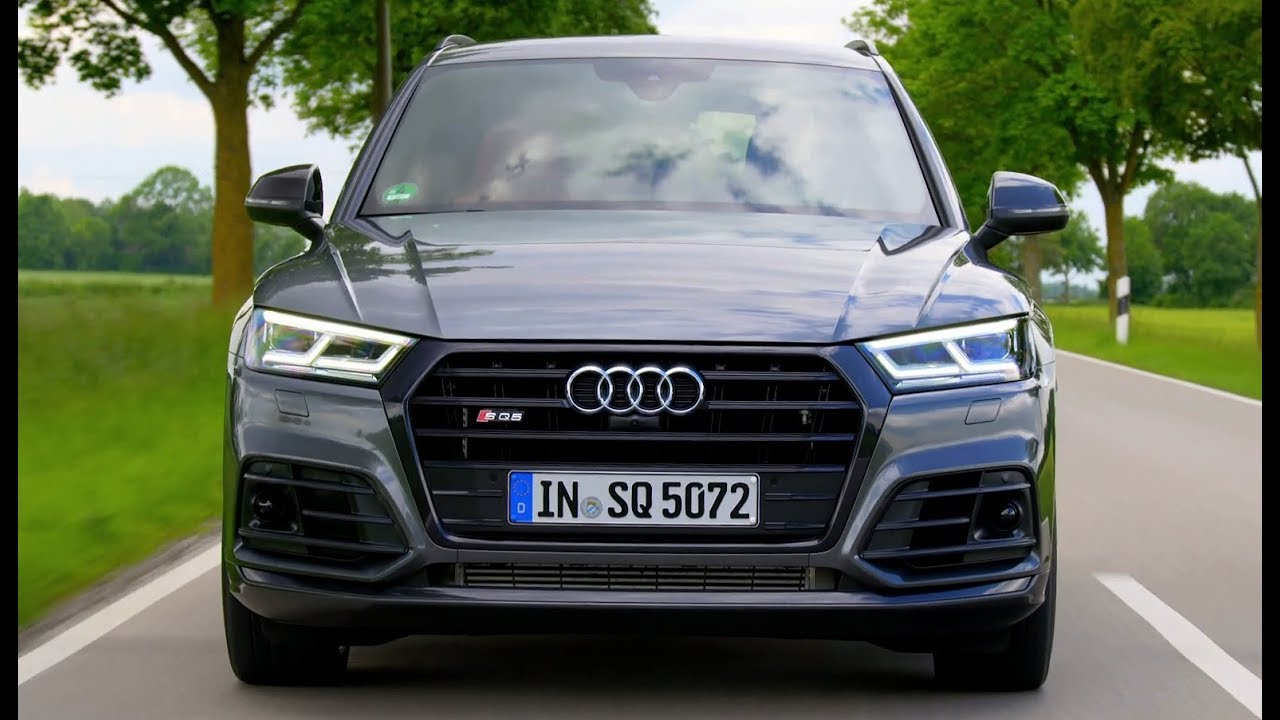 2020 Audi SQ5 TDI – Sports Hybrid Diesel SUV. Audi is adding TDI diesel powertrains to more of its sporty S models than ever before, as well as mild-hybrid systems to further improve efficiency.

In Audi speak, S denotes models that are sportier than base cars, but not quite as extreme as range-topping RS models. While Audi has offered SQ5 and SQ7 SUVs with diesel engines in the past, it’s now adding diesel powertrains to a much wider array of vehicles. The list includes: The S4 sedan and S4 Avant wagon, S5 coupe and S5 Sportback hatchback, S6 sedan and S6 Avant wagon, S7 hatchback, and a new version of the SQ5. These models will likely be sold in Europe only; Audi will continue to sell gasoline S models in the U.S.

All models get a 3.0-liter turbodiesel V6 mated to a mild-hybrid system that’s based on the setup used in the existing SQ7 TDI, along with an eight-speed automatic transmission and standard all-wheel drive. The powertrain is good for 353 horsepower in the S6 and S7, and 351 hp in the S4, S5, and SQ5 models. All models make 516 pound-feet of torque. The S4 and S5 models are the quickest, capable of doing 0 to 62 mph in 4.8 seconds, according to Audi. The S6 sedan takes 5.0 seconds, while the other models take 5.1 seconds.

The mild-hybrid system includes an electric compressor, which can spool up almost instantly, unlike a traditional turbocharger, according to Audi. Because turbochargers are powered by the engine’s exhaust, they don’t start to work until the engine has reached a certain speed. That can lead to a delay between putting your foot down and getting a response from the engine, which is known as turbo lag. However, the electric compressor works at low engine speeds, allowing the turbocharger to take over at higher speeds.

The S TDI models also use a 48-volt electrical system to boost efficiency. Cars can use regenerative braking to harvest electricity and store it in an onboard battery pack, not unlike the systems from rivals Mercedes-Benz and Land Rover. However, Audi’s system actively looks for opportunities to use regenerative braking, such as when a car in front brakes particularly hard. That stored electricity can be used to allow a car to coast with its engine off and for a more aggressive engine start-stop system — all in the name of fuel economy.

The S models also get a handful of other upgrades. Sport suspension and a sport differential are available on every model, and thhe S6 and S7 are also available with carbon-ceramic brakes and four-wheel steering. S-specific exterior styling elements are part of the package as well, although the changes are fairly subtle.

The Audi S TDI models are currently on sale in Europe, but don’t expect them to be imported to the U.S.