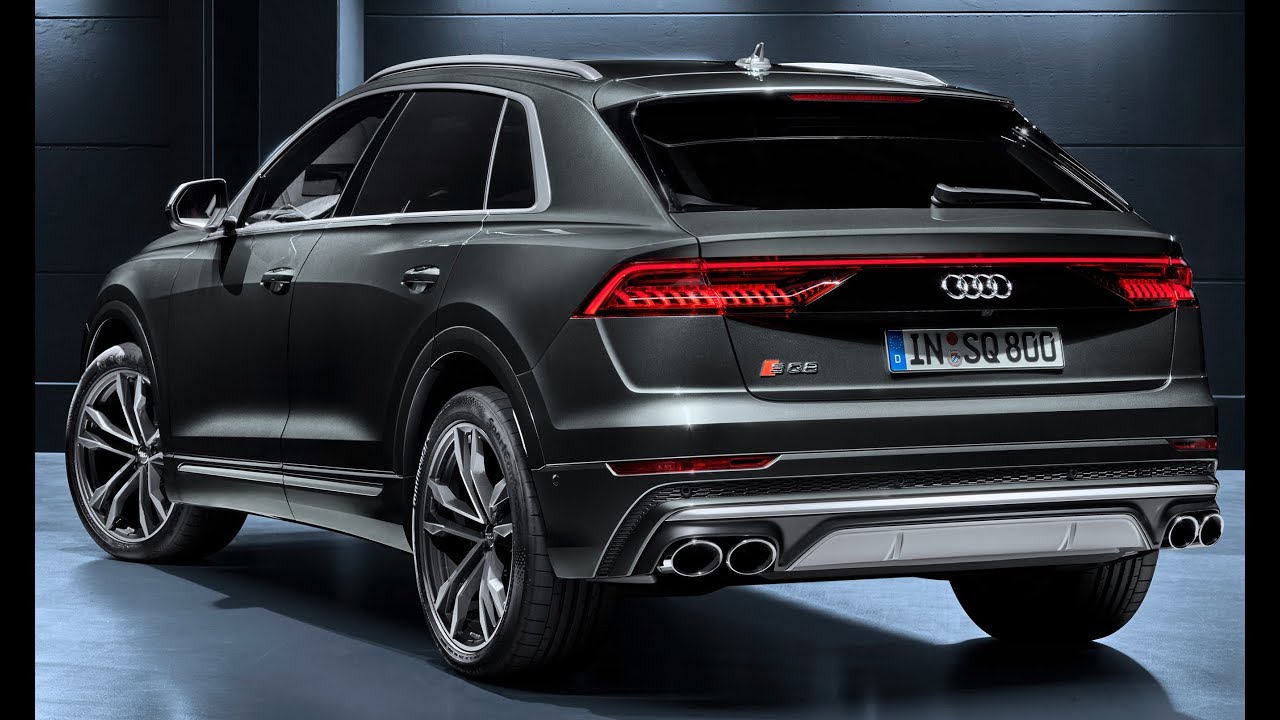 2020 Audi SQ8 – Exterior and Interior / Awesome SUV. At 435 hp, the biturbo V8 engine fitted inside the Audi SQ8 TDI is the most powerful diesel on the European continent, say the Germans.

The Q8 range, as the top model, is the most expensive SUV in the Audi portfolio. The existing Q8 sells starting from €74,300 in Germany, but this SQ variant, showed for the first time in June, is much more expensive.

Audi said on Wednesday (July 3) the car is now available for order, and prices start at €102,900 in the home country. A hefty price, but at least the promised performances match.

As said, the SUV packs a biturbo V8 that cranks out 435 hp and 900 Nm of torque and is controlled by means of an eight-speed tiptronic transmission. Using the usual quattro permanent all-wheel-drive system, the power of the engine is enough to take the monster body of the car from zero to 62 mph in 2.8 seconds, on its way to the limited top speed of 250 kph (155 mph).

Powerful as it is, the engine doesn’t need a truck-load of fuel to go about its business. After testing the car under the WLTP procedure, Audi says the engine needs 7.8 liters of fuel to cover 100 km, or 30 mpg in American speak. The low figures are possible including because the engine is coupled to a 48-volt mild hybrid system.

Being a special variant of the Q8, this new SUV comes with all the required add-ons. That includes S design elements for both the exterior and the interior, gadgetry enhancements and adaptive air suspension on the technical side.

As the first SQ interpretation of the Q8 that was introduced for the first time in 2018, this model now becomes the flagship of the carmaker’s lineup, in a segment with fierce competition from its rivals.