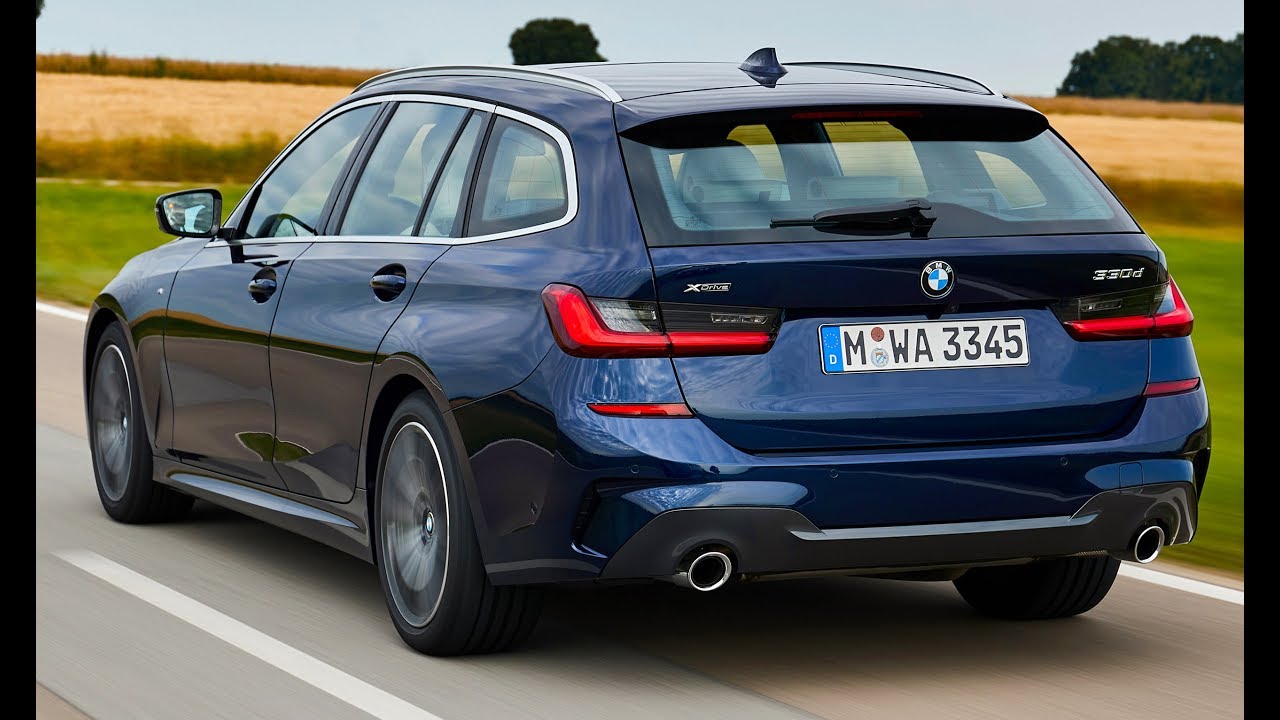 Just as the sedan version it is based on, the Touring 3 Series is a new breed of a car that has proven hugely popular over the decades. Bigger, more high tech and more powerful, the new interpretation of the vehicle has all the right attributes to continue to be a hit.

Compared to the model it replaces, the new 3 Series Touring is longer, wider and taller, while at the same time being 10 kg lighter.

Visually, the exterior of the model stands out from what came before it thanks to the larger kidney grille, completely new slim twin LED headlights and roof rails. On the inside, the influence of the sedan is to be seen as well.

What distinguishes the Touring is the cargo capacity. The increased dimensions of the car translate into a cargo compartment that is 112 mm wider and 30 mm higher than before. It can hold 500 liters of cargo in standard configuration, but that can be increased to 1,510 liters with the rear seats folded down.

As for what powers the new 3 Series Touring, BMW said that at first there would be three gasoline and three diesel engines, controlled through a choice of a six-speed manual or an eight-speed Steptronic transmission.

The gasoline range of engine develops between 184 hp and 374 hp, while the diesel engines offer between 150 hp and 190 hp.

From 2020, BMW will add a plug-in hybrid variant to the range.

Since the introduction of the Touring version three decades ago, the 3 Series sold over 1.7 million units, making it one of the most successful premium wagons available.